Broadcasting from the Alaskan Bush: A Young Reporter’s Summer of Salmon 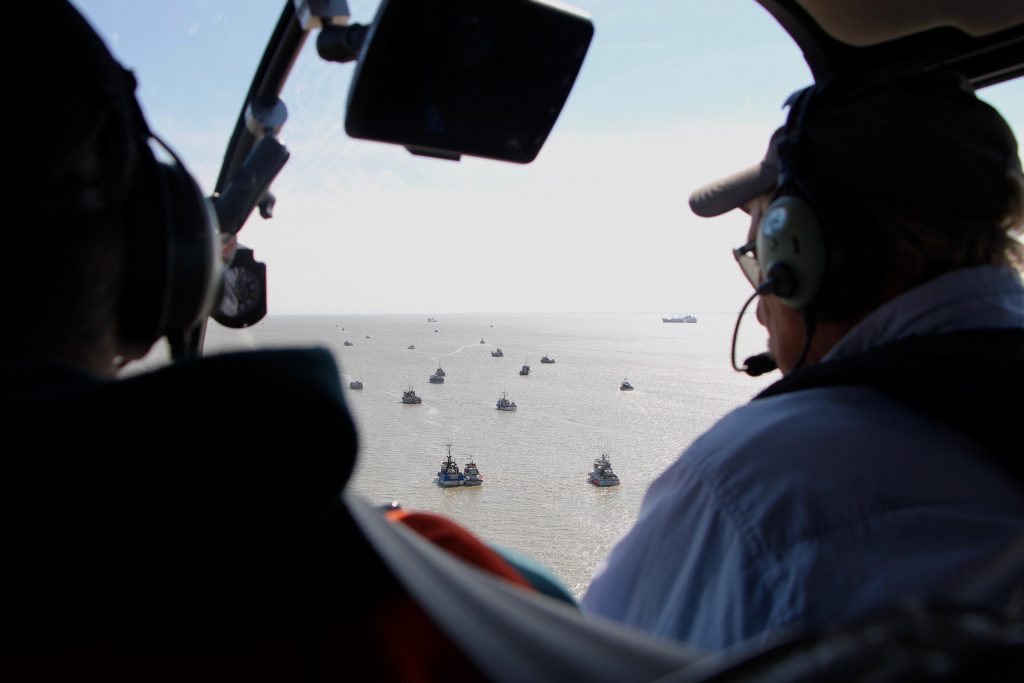 “Broadcasting from the Alaskan Bush: A Young Reporter’s Summer of Salmon”
Alex Hager

Just a week after graduating college in North Carolina, Alex Hager made his way to rural Alaska for his first job in journalism. At KDLG in Dillingham, he worked as the station’s “fish reporter,” covering the world’s largest sockeye salmon fishery. Traversing Bristol Bay on boats, helicopters, and tiny two-seater propeller planes, Alex had to learn the ins and outs of the salmon industry in just a few weeks. Every night at 6PM, he beamed the nightly “fish report” out over the airwaves, as hundreds of fishermen tuned in for the day’s catch statistics, news about the fishing season, and all manner of stories and oddities to keep things entertaining.

In the span of a summer at the station, Alex covered a wide range of topics. Reporting on a controversial mining project in the region brought him into the middle of a high-stakes debate over the risks of digging for copper and gold near a vulnerable marine ecosystem. Another story sent Alex to a tiny, remote fishing village of about 200 people on Alaska Peninsula. From there, he shared the story of a community at risk of disappearance after the fish they relied on didn’t show up.

All across Bristol Bay, Alex met amazing people with fascinating stories. Living in the Alaskan bush served as an eye-opening lesson about the hardiness of remote populations, and reporting for a station in a town of 2,500 people was a formative crash course in the privileges and responsibilities of using journalism to serve a community.

Broadcasting from the Alaskan Bush: A Young Reporter’s Summer of Salmon