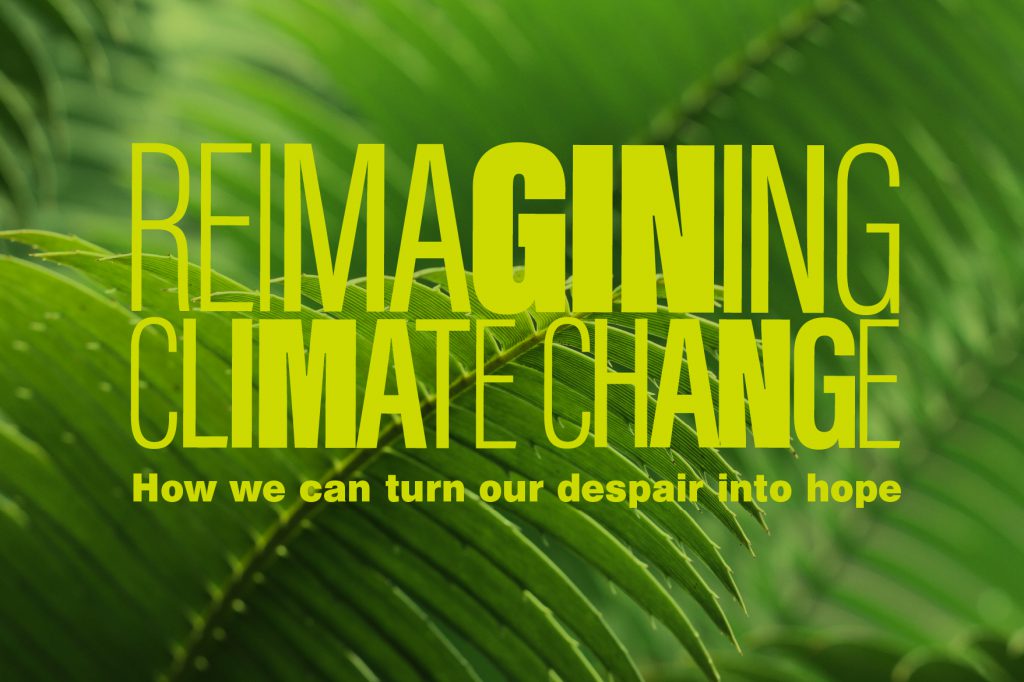 Reimagining Climate Change: How We Can Turn Our Despair Into Hope

Wildfires, floods, storms, mass migrations. Not a day goes by when we don’t hear negative news about climate change. Change is our new normal. And while it’s clear that climate change is already here today, the science is increasingly conclusive and clear that we have a narrow window to ensure that our planet’s systems do not change irreversibly and beyond our control.

2020 is the year when political, investment, and business commitments must match the science. Scientists and young people are demanding no less. Shyla Raghav will speak about the latest science, as well as the global and national political realities that have created the conditions we’re seeing today, and the solutions already here on our planet that should give us hope that we can confront the climate emergency.

The decisions that we make today will have far-reaching consequences for the scale and pace at which climate change accelerates. The next 10 years will be the most important in any of our lives. Let’s make them count. 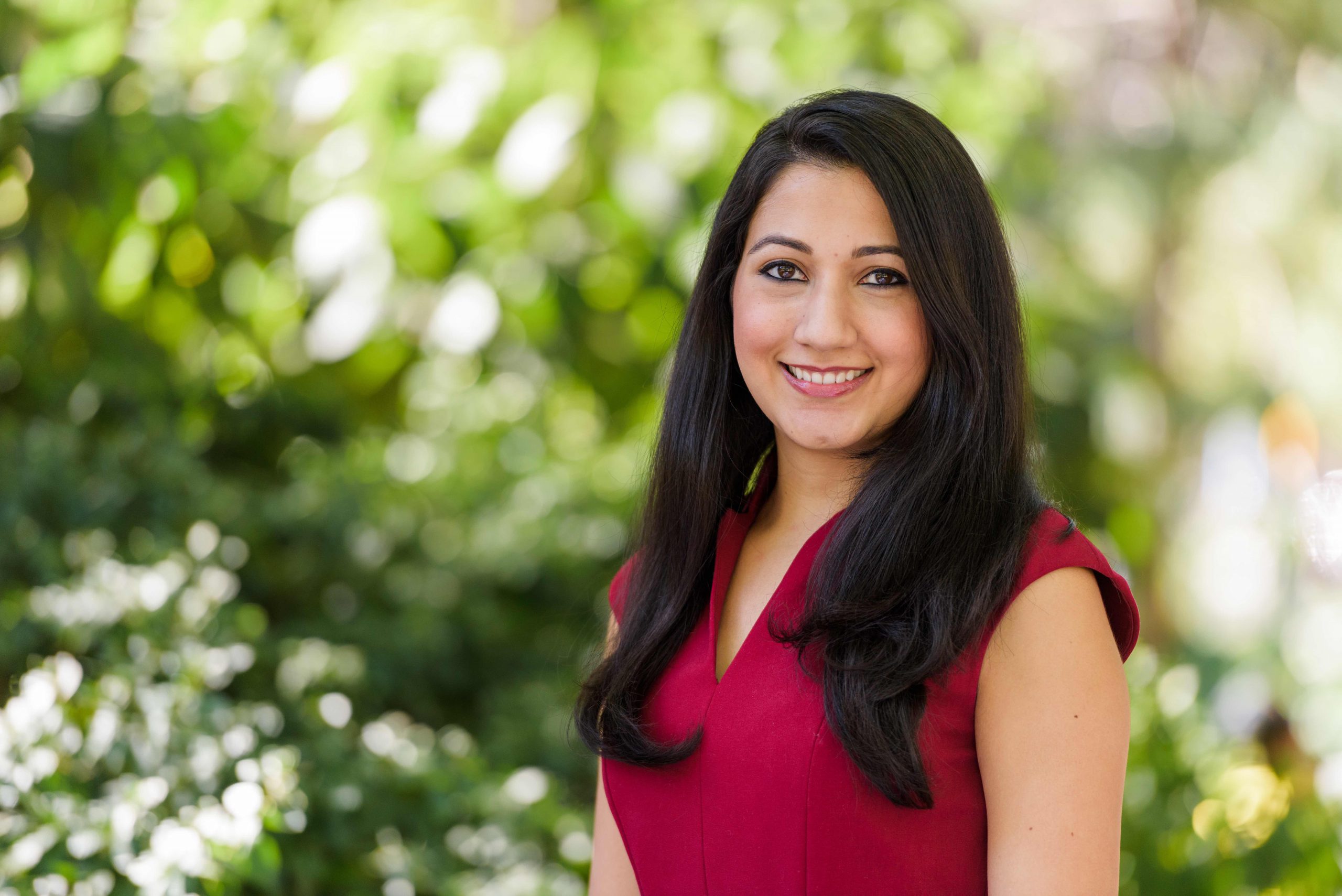 More about Shyla: Shyla Raghav is Conservation International’s leading expert on climate change, and drives the organization’s climate change strategy to secure and maximize nature’s potential as a climate solution. Shyla is one of the youngest and one of the few minority women at the forefront of the movement in the U.S. She led the development of a carbon calculator as a way of giving consumers the power to fight climate change in their personal lives. Shyla also played an integral role in the negotiations on the Paris Agreement, signed by 195 countries, and has been instrumental in influencing international climate policy for over a decade.

Shyla has worked at the World Bank, Adaptation Fund, United Nations Development Programmme, United Nations Framework Convention on Climate Change. From both California and northern India, Shyla studied applied ecology and international relations at the University of California, Irvine and earned her master’s degree in environmental management from Yale University. She has worked on both climate change mitigation and adaptation – and is a key communicator in the climate movement. She was recently named one of InStyle’s BadAss Women last year, one of Grist’s Top 50 Fixers, and has been featured on CNN, Vice News, and Elle Magazine.