Getting Started on Our Snowmass Trek

Last week, I guided my first group on a Snowmass Trek, an interpretive hike ACES Naturalists began leading this year. Along the hike, which follows Snowmass’s Nature trail, I shared stories of changes to the landscape at the hands of geologic forces, natural disasters, and human action.

I also shared stories of past times – of inland seas and long extinct species. A couple visiting Snowmass from outside Nashville joined me along the trek. While telling the history of Snowmass, I came to the Ziegler Reservoir – a water source purchased by the town of Snowmass that contained the highest elevation known fossil site in North America. To demonstrate the variety of now-extinct species found in the Ziegler reservoir, I pulled out casts of Columbian mammoth and American mastodon teeth. Brittany, part of the couple attending the program, quickly identified herself as a dentist assistant, and a soon-to-be practicing dentist.

In taking hold of the teeth, she identified acute differences in the shapes and structures of the prehistoric teeth and she speculated upon how the teeth reflect differences in the animal’s lives. She pointed to ridges and lines that stretched the lengths of the teeth, each larger than an outstretched hand. She identified likely differences between the two extinct species’ diets. A Columbian mammoth would have used flat, plate-like teeth to grind grasses from the tundra steppe (grasslands) that dominated the area in cooler times. A mastodon, which means “breast-tooth,” would have used sharply pointed teeth to crush the woody plant matter of their forested habitats that occurred during warmer periods. 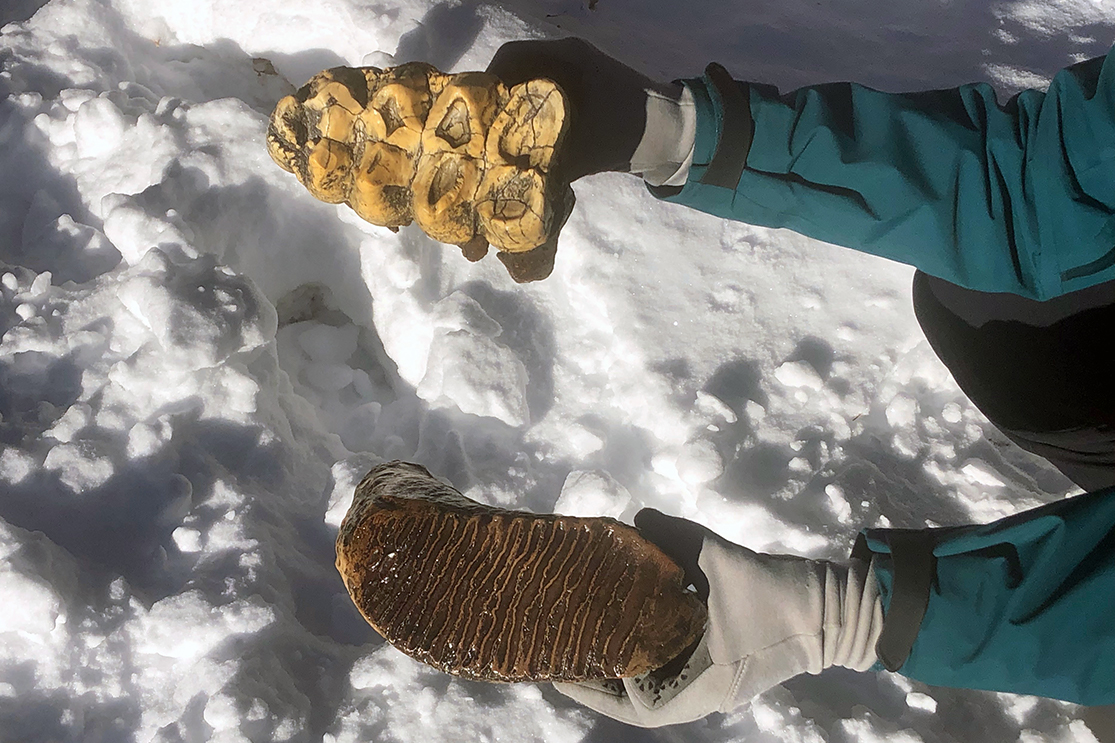 Brittany mapped her world of expertise and her familiarity with human dentistry onto teeth used by animals that lived 100,000 years before us. Along the Nature Trail, which runs below present-day Snowmass ski area, we reflected on lives and times long past, and their continued impact on our lives today. 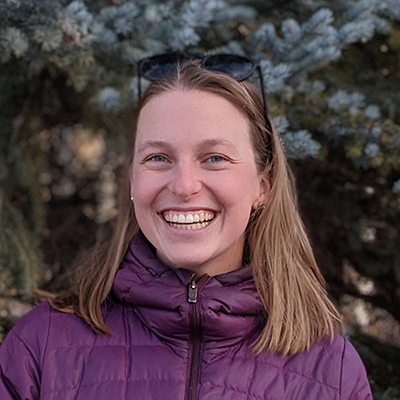