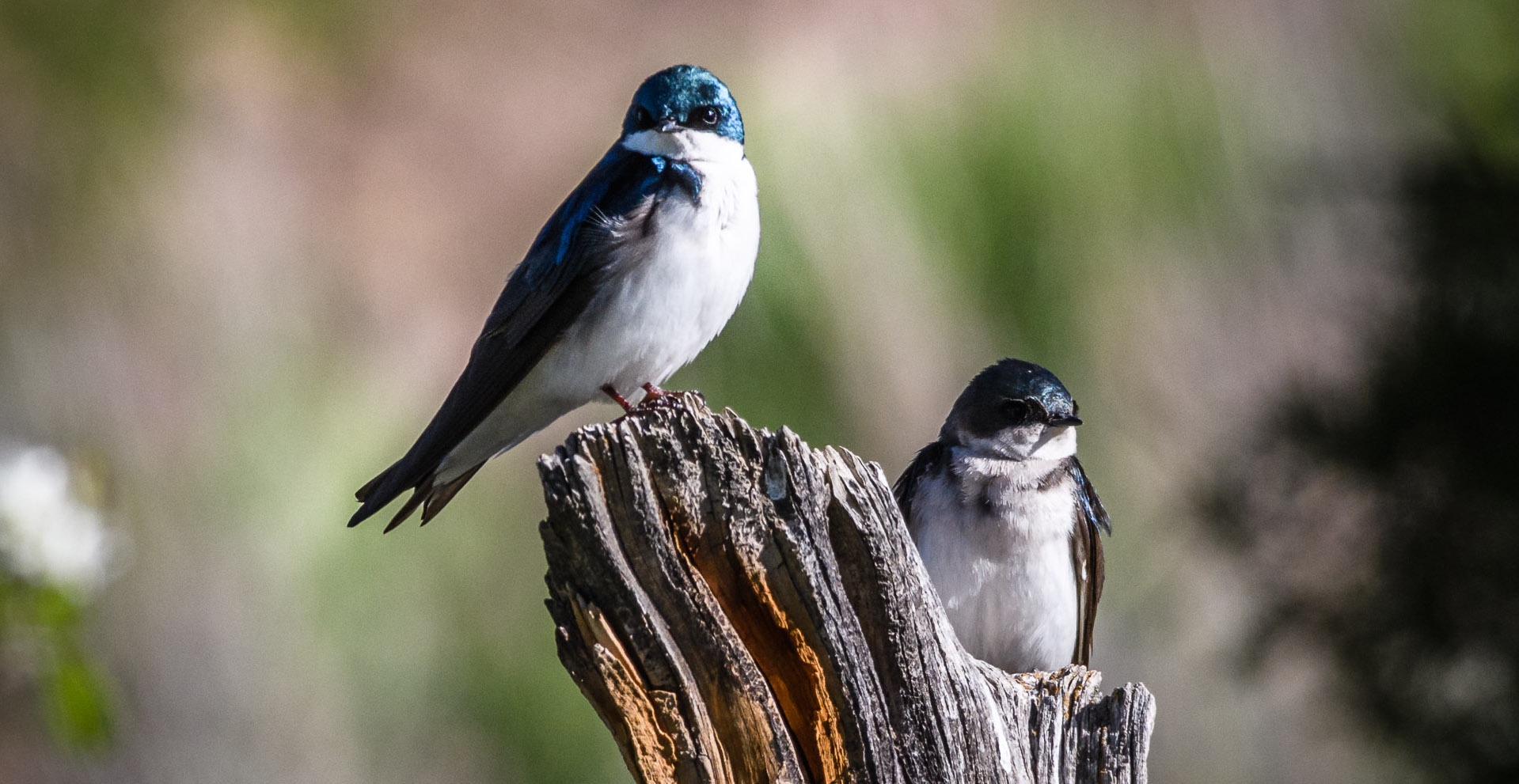 Fall migration continues as warblers seem to be diminishing in general abundance and diversity in the upper valley, and hummingbirds and flycatchers have basically left.  We saw one hummingbird this morning, a straggler at the late end of the usual time frame for these birds around here.  Evening grosbeaks were a highlight, with many of them in loose flocks calling from high in the canopy throughout the preserve and surrounding cottonwood forests.  We were able to see females perched in good light and we had the chance to see the prominent white patches in male’s wings in flight.  We also had ongoing experience hearing their calls, providing the repetition that helps with memorizing this useful auditory cue.  Shrubby habitats were full of birds, including Wilson’s, yellow-rumped, and orange-crowned warblers.  A brown creeper and a sora were additional highlights.  Join us next Tuesday at Rock Bottom Ranch!