Fall migration continues to serve up some exciting species, and today’s unexpected find was a Nashville warbler, distinguished by its complete white eye-ring, gray head, lack of wingbars, and yellow underparts. Nashville Warblers are considered rare during fall migration within the Roaring Fork Valley. Other highlights included an incredibly long look at a foraging black-chinned hummingbird at close range, a couple of Wilson’s warblers, a Wilson’s snipe, and a late-lingering western kingbird. We had to work hard for the birds today, as there was low general activity and many of those that we did see were furtive among the foliage. It was a wonderful outing capped by seeing the Nashville warbler, underscoring the importance of getting out in the field – there’s always something wonderful with every outing! Join us on Thursday for more fall migration birding at the Marolt Open Space! 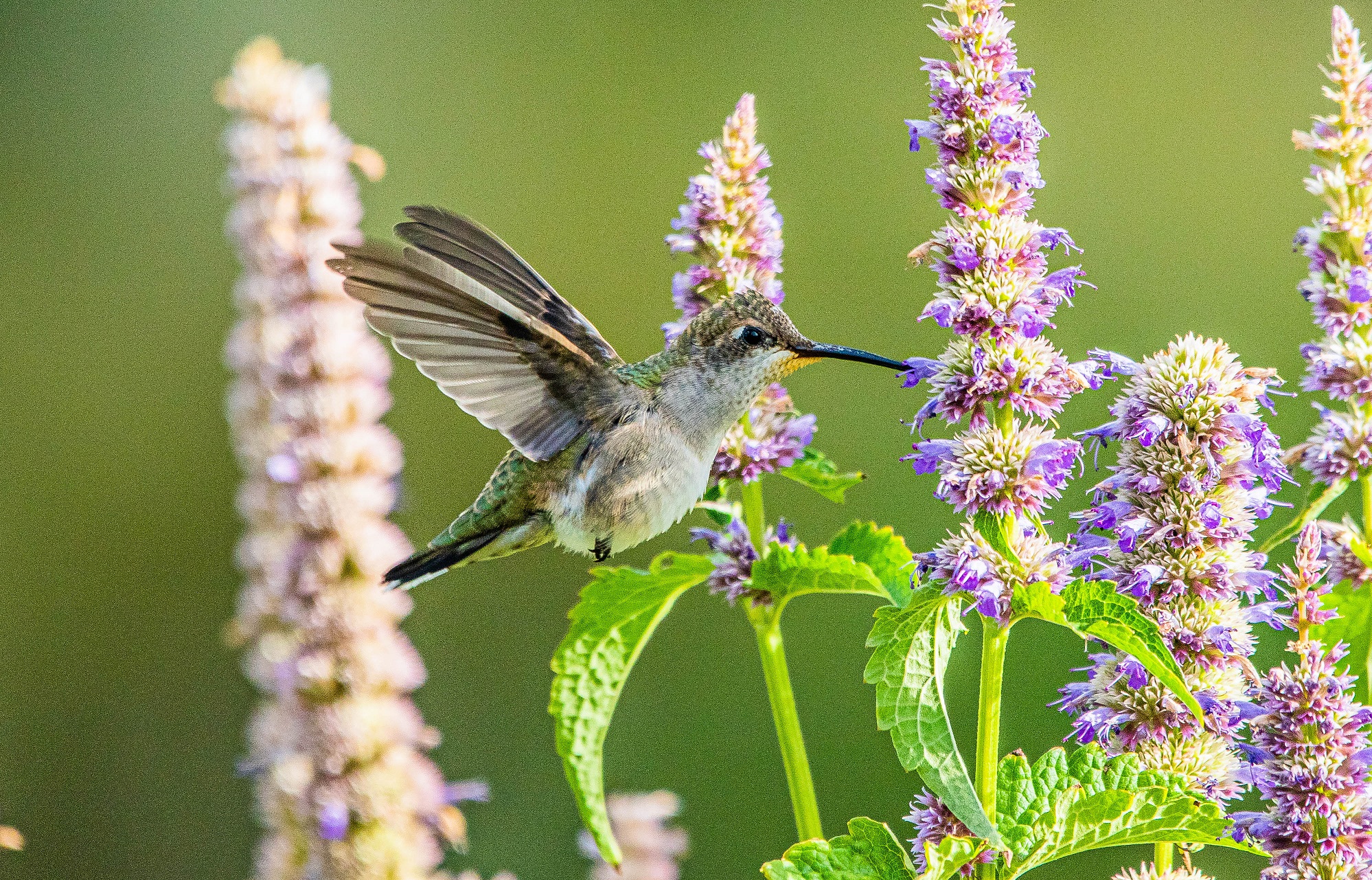 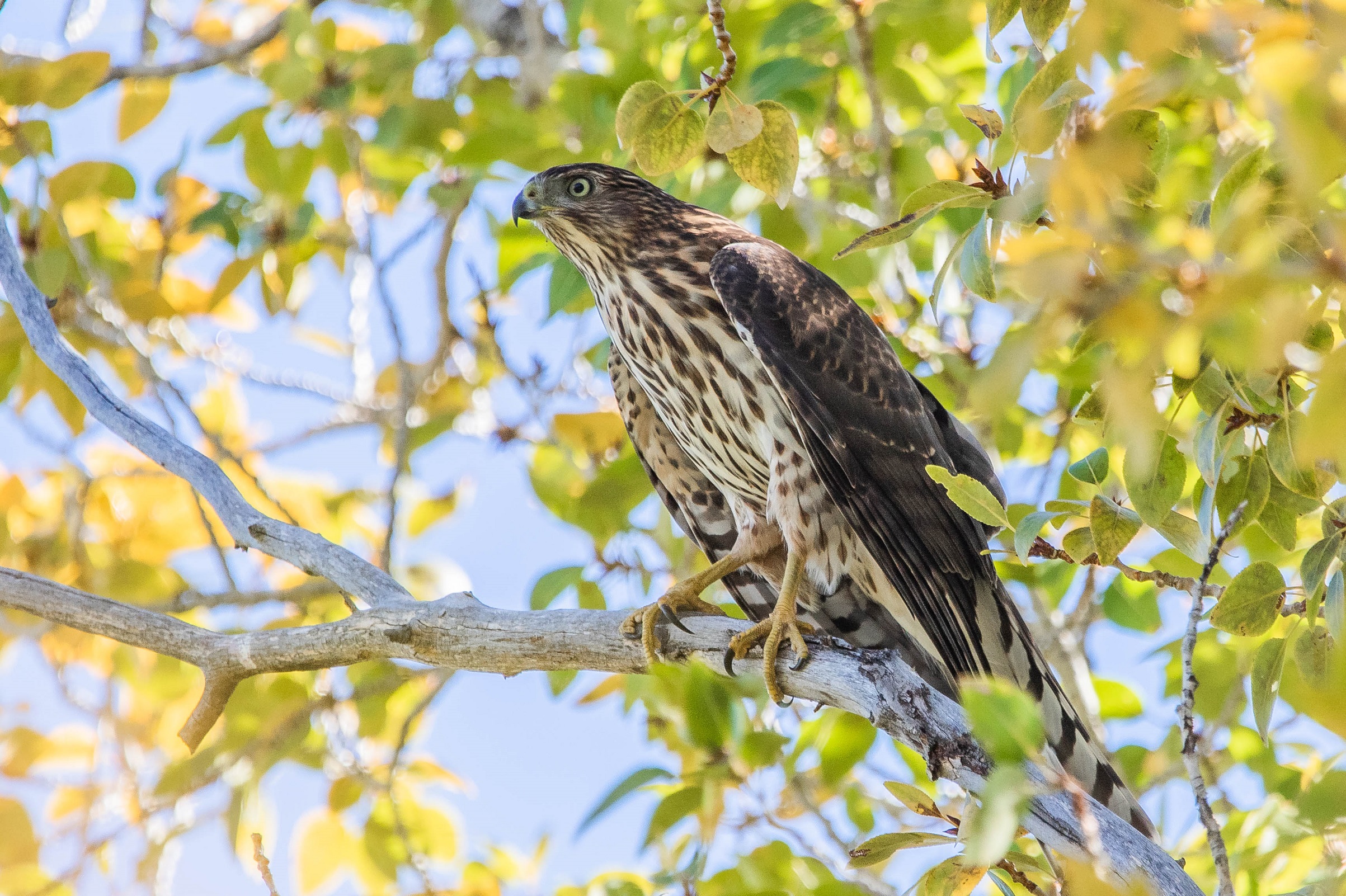 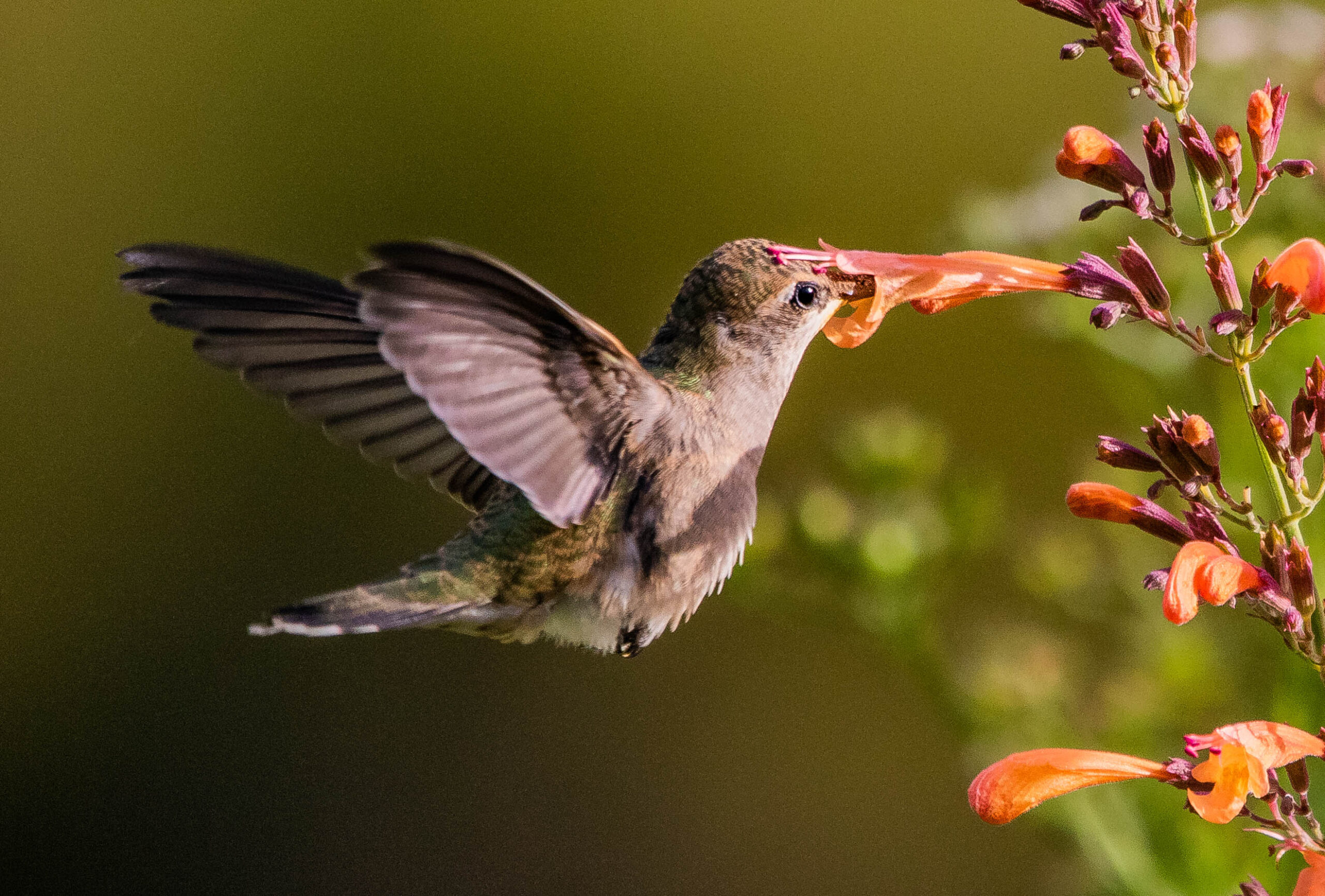 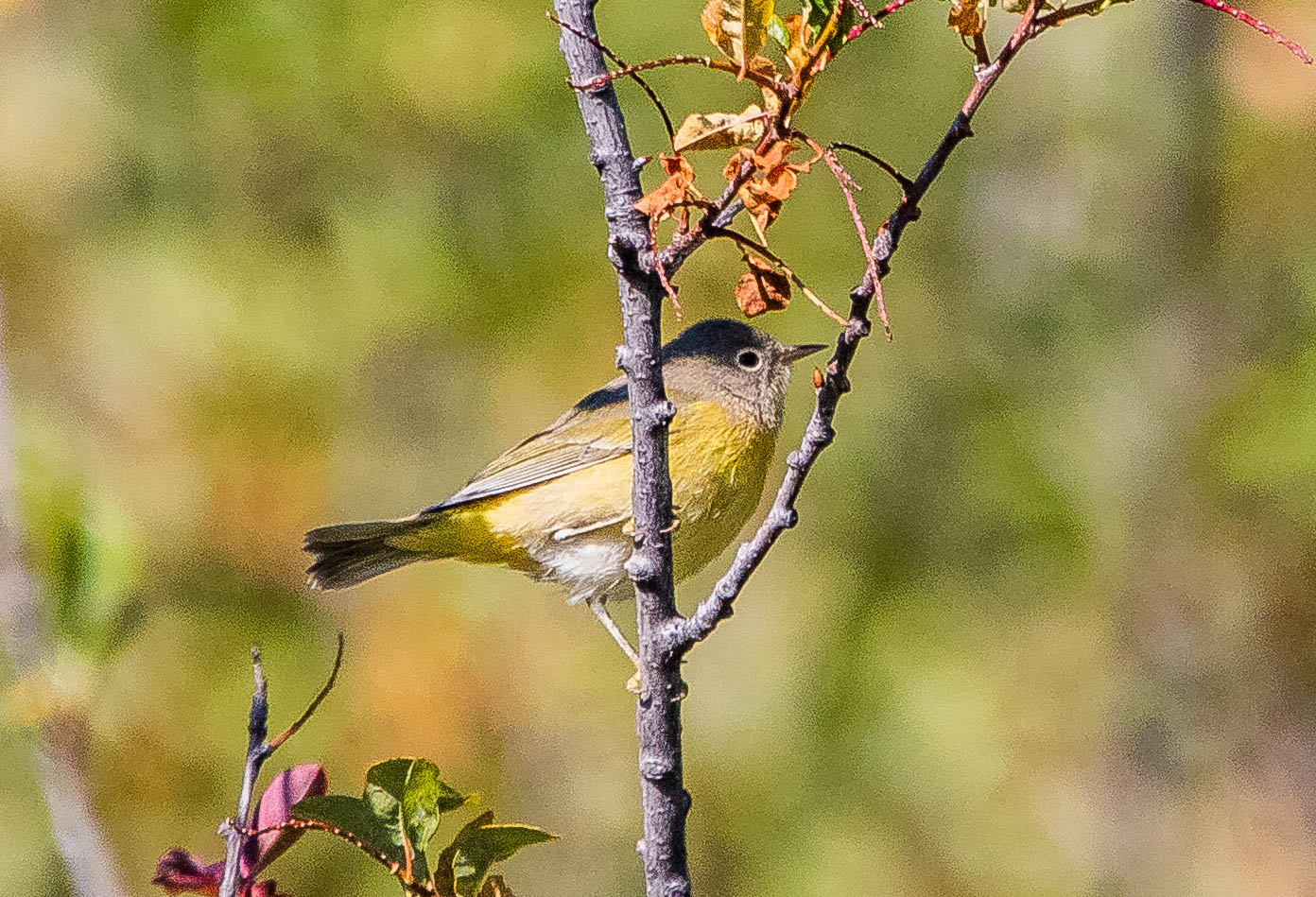