Where the Grasses Grow: Reflections from the Regenerate Conference

When driving through areas with open land, I can’t help but think about the soil structure and all the grasses growing on it – or in some cases, the absence of grasses. Many people may drive by open land and admire its beauty or just drive past it, but our agriculture crew at Rock Bottom Ranch is passionate about pasture, grasses, and carbon.

Earlier this month, Jen, our Livestock Lead, and I were fortunate to spend several days in Albuquerque, NM for the Regenerate 2019 Conference hosted by the Quivira Coalition. The conference gathered hundreds of farmers and ranchers from all over the country, all of whom were also passionate about regenerative agriculture. Before I continue, I want to define “regenerative agriculture.” You have probably heard the word “sustainable” used a lot, and now “regenerative” is being tossed around. Sustainability is valued in so many aspects of our lives. We want a sustainable job, community, etc. But with agriculture, while achieving “sustainability” is certainly positive compared to many un-sustainable practices, it is merely “sustaining” the current state of the land. With today’s climate concerns, we want to do more than just sustain: we want to improve. Regenerative agriculture can help to heal the land, and healthy land has a fighting chance to mitigate climate change and improve ecological health.

Now, back to our trip to New Mexico. This was my first time attending a conference by Quivira (Jen’s second), so I wasn’t sure what to expect. When I walked into the ballroom at Hotel Albuquerque, the crowd immediately stood out to me. I had recently spent a few days at another conference in Boulder with young farmers (those who have been farming less than 10 years) and walking into this ballroom looked like the opposite. I quickly realized that Jen and I were in the bottom few percent of the participant age-range. But as much as I had been inspired talking to farmers who had been farming for less than a decade, I felt excited to be surrounded by farmers and ranchers with multiple decades of experience under their belts. As Jen and I looked around, we noticed that we were in a room filled with people who might also drive by empty land and think about the health of the soil.

The two and a half days we spent at the Regenerate Conference were packed with conversations, presentations, and workshops on all things related to pasture, livestock, and the environment. Each of the farmers and ranchers in attendance were practicing regenerative agriculture or were there to learn how to transition their operations to become more regenerative. We heard from one rancher from Idaho, who presented on many practices that we’re currently implementing at Rock Bottom Ranch. Our systems are designed to be replicated and scaled up, so it was exciting to hear from someone who operated at a much larger scale than we do, but who followed the same principles. In addition, that same rancher shared the importance of diversity in production – a value that we strongly prioritize at Rock Bottom Ranch. For example, diversity of livestock can create diversity in your pastures. Animals need a diverse diet to thrive, so this practice establishes a healthy circle. 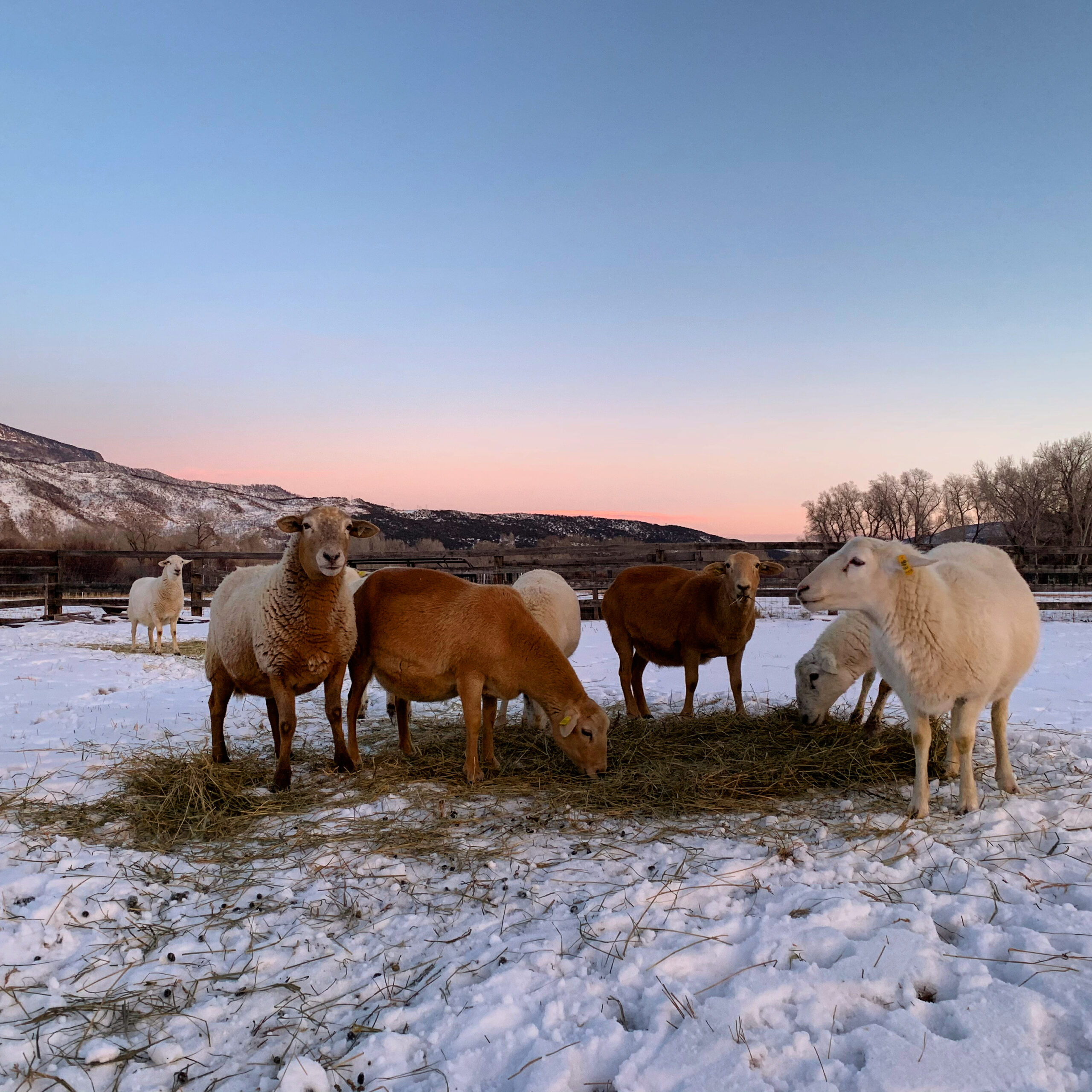 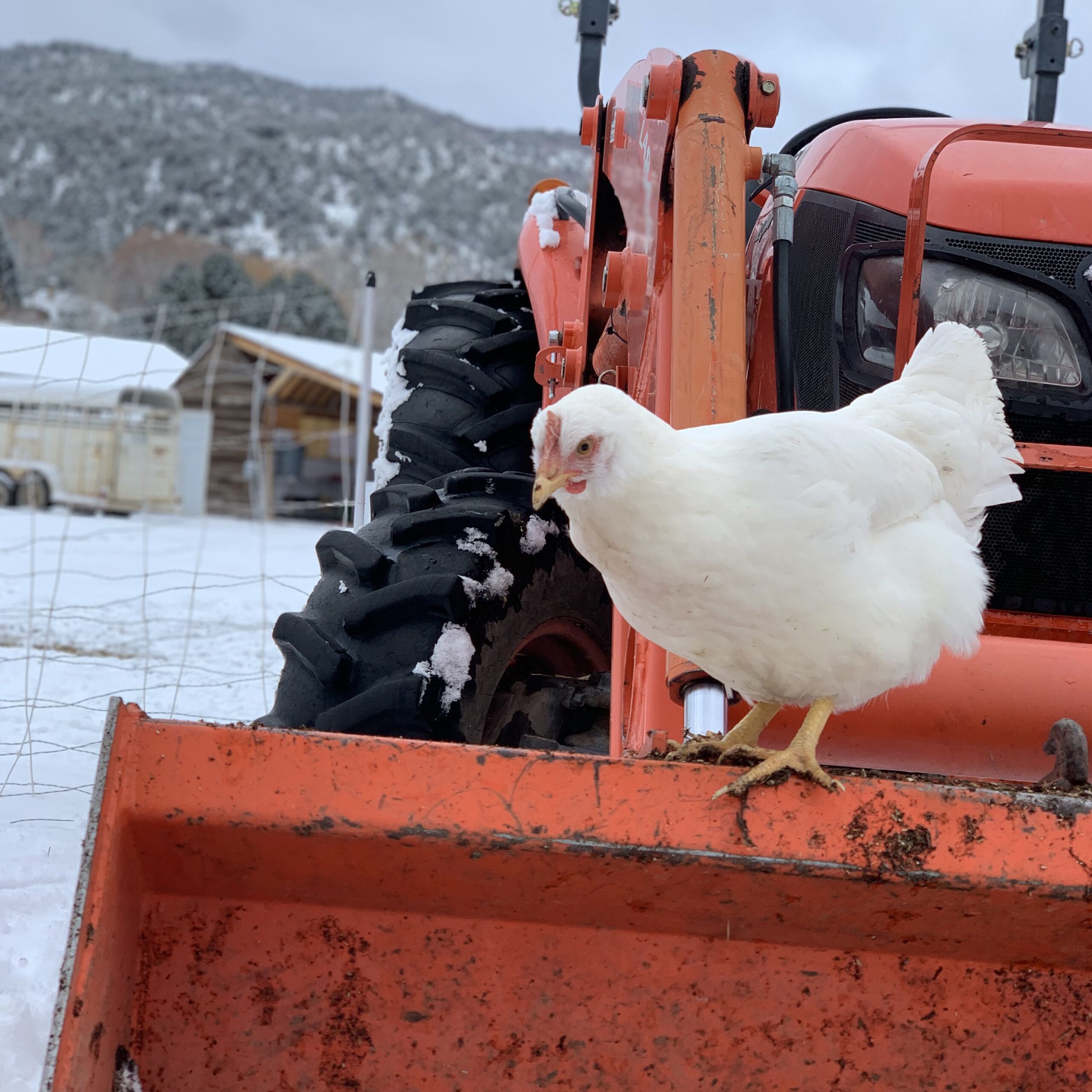 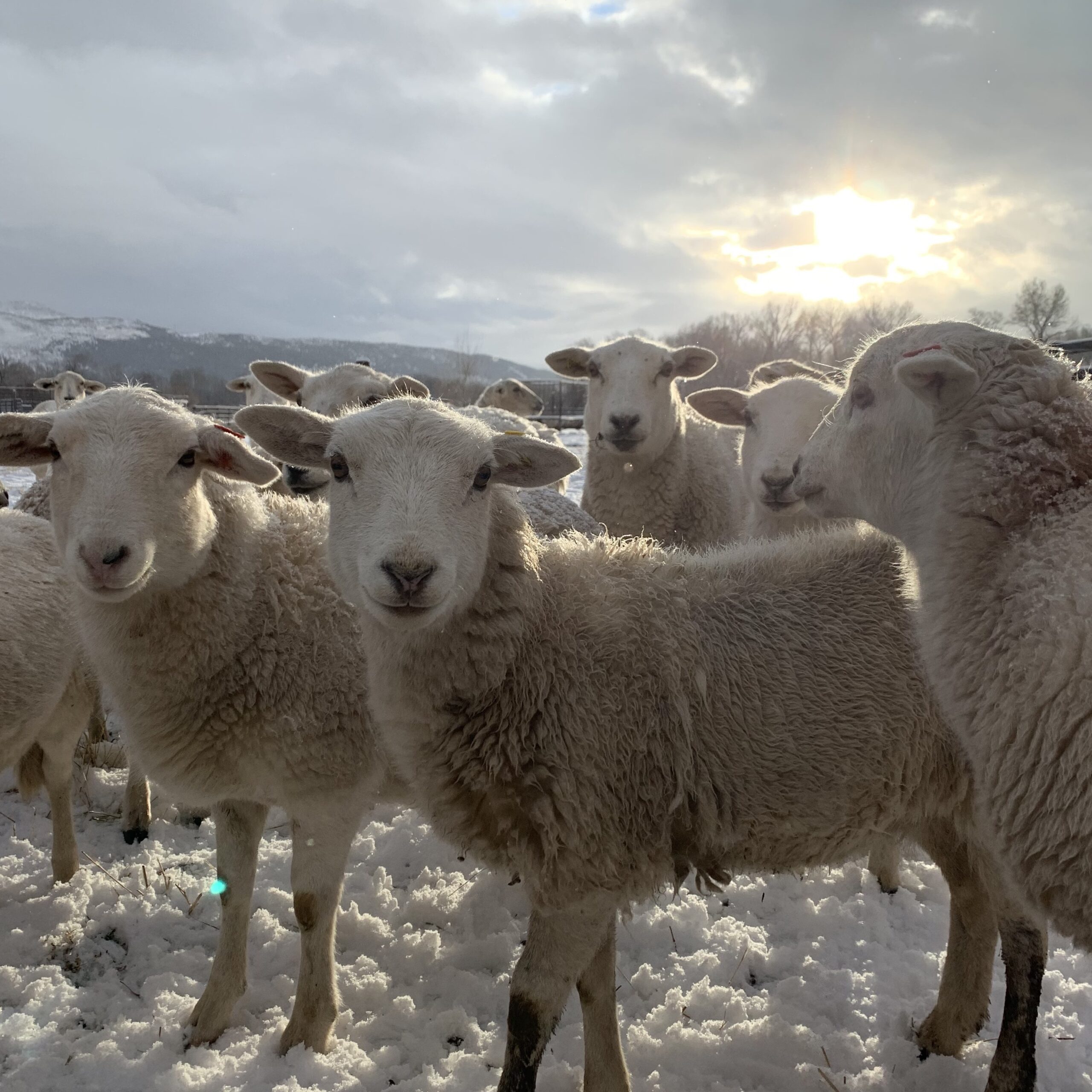 Finally, the rancher shared soil tests that he administered on his land, the results of which demonstrated an increased amount of carbon in the soil. Similarly, Rock Bottom Ranch is currently in the middle of a three-year study to measure the positive impacts that our livestock management system is having on the land. The majority of beef sold in the United States comes from cattle that are raised in feedlots: confined areas that degrade the land, as well as prevent cattle from providing a service for our environment. Associated with pollution and greenhouse gas emissions, these large confined cattle operations often receive blame for having a significant negative impact on our climate. However, this conference was filled with ranchers who are, one property at a time, demonstrating how cattle can in fact help heal our climate. So much of the land in our country has been stripped of its nutrients and livestock provide a natural way to add those nutrients back. In this way, managed grazing can restore degraded land as livestock cycle nutrients into the soil without overgrazing it. When managed with the land in mind, cattle can help sequester carbon from the atmosphere and bring life back to many degraded areas.

While the Regenerate Conference was filled with many ranching-related discussions, a few presentations were less tied to day-to-day operations. Two of these topics were mental health and indigenous farming. Agriculture is a tough profession and has been scaled up so aggressively that most farmers are struggling to stay afloat financially. While other presentations discussed adding income streams to increase financial security, this mental health presentation focused on how to communicate with friends or family who may be in crisis. Though I think this discussion only scratched the surface, it was comforting to witness a farming conference start to have this important conversation. Additionally, we heard from indigenous farmers in the New Mexico area. These conversations were fascinating because the indigenous people were the first to tend to the land and care about soil health. As our ancestors settled West, much of the land was stolen from the indigenous populations who called this land their home for generations. Unfortunately, much of the history taught across the country glosses over the stories of our indigenous tribes or how their populations dramatically declined. But these cultures hold so much powerful information, especially when it comes to agriculture. Learning about how indigenous farmers have grown vegetables in the arid west for centuries was eye-opening and I deeply appreciated hearing the voices of so many different farmers and ranchers.

As we left New Mexico to return to Basalt, Jen and I felt invigorated and inspired for our next season at Rock Bottom Ranch. The pastures may be blanketed in snow, but we’re already dreaming about the spring when the grasses will start to grow again.