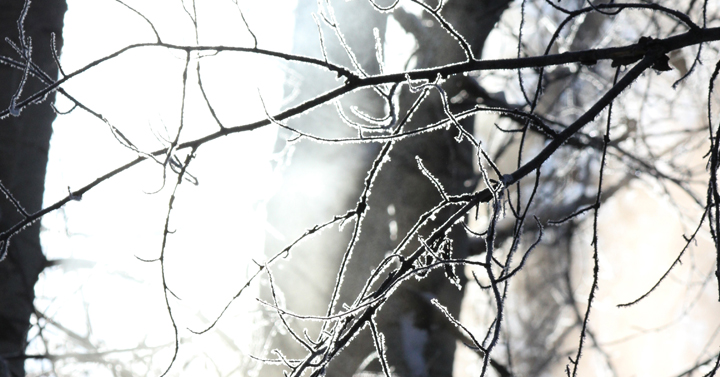 Today is Winter Solstice!  Traditionally different cultures throughout the northern world honored the sun and celebrated the return of the light on this, the shortest day of the year.  It marked the end of the fall harvest season and the beginning of winter, a time for turning inward and of telling stories.  Often rituals, involving fire, song, dance, and gift giving were performed, followed by feasting, to insure that the sun would indeed return.  “Solstice” is derived from the Latin “sol” for sun and “stitium” meaning stopped.  On this day, for us in the Northern Hemisphere, the arc of the sun stops dropping towards the southern horizon and begins again its journey northward, moving higher overhead as we grow, one day at a time back into the light and its promise of spring.  (see earthsky.org for a more detailed explanation.)