Chris Daniels lives in Snowmass Village with his wife, Sarah, and two kids Katie (13) and Liam (11). Prior to moving to Snowmass Village from California in 2020, Chriswas an executive at Facebook, holding various roles including Head of WhatsApp, VP of Connectivity and VP of Business Development. Before Facebook, Chris was at Microsoft for 5 years in Seattle, and at Applied Semantics which sold to Google in 2003.  Chris has an MBA from Duke University and received his Bachelor’s Degree in Mechanical Engineering and Chemistry from Duke as well. Today, Chrisserves on the Board of the Roaring Fork Audubon where he leads birdwatching field trips, advises various technology companies including United Masters and Run the World, and enjoys spending time outdoors skiing, hiking and biking. 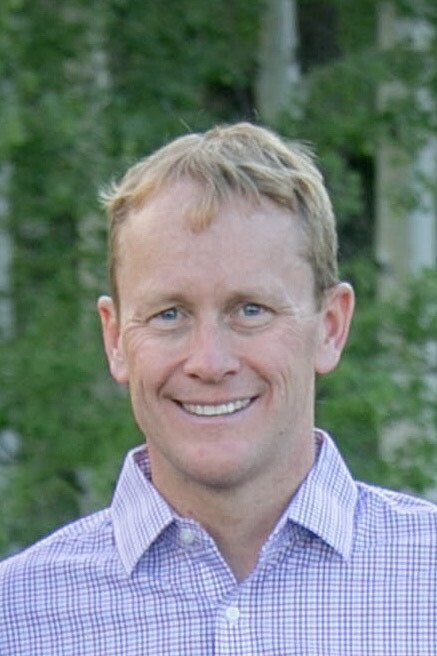