He is also the energy advisor to major firms and governments in 65+ countries for 40+ years; author of 31 books and more than 600 papers; and an integrative designer of superefficient buildings, factories, and vehicles.

He has received the Blue Planet, Volvo, Zayed, Onassis, Nissan, Shingo, and Mitchell Prizes, the MacArthur and Ashoka Fellowships, the Happold, Benjamin Franklin, and Spencer Hutchens Medals, 12 honorary doctorates, and the Heinz, Lindbergh, Right Livelihood (“alternative Nobel”), National Design, and World Technology Awards. In 2016, the President of Germany awarded him the Officer’s Cross of the Order of Merit (Bundesverdienstkreuz 1. Klasse).

A Harvard and Oxford dropout, former Oxford don, honorary US architect, and Swedish engineering academician, he has taught at ten universities, most recently Stanford’s Engineering School and the Naval Postgraduate School (but only on topics he’s never studied, so as to retain beginner’s mind). He served in 2011–18 on the National Petroleum Council. Time has named him one of the world’s 100 most influential people, and Foreign Policy, one of the 100 top global thinkers. His latest books include Natural Capitalism (1999, www.natcap.org), Small Is Profitable (2002, www.smallisprofitable.org), Winning the Oil Endgame (2004, www.oilendgame.com), The Essential Amory Lovins (2011), and Reinventing Fire (2011, www.reinventingfire.com).

His main recent efforts include supporting RMI’s collaborative synthesis, for China’s National Development and Reform Commission, of an ambitious efficiency-and-renewables trajectory that informed the 13th Five Year Plan; helping the Government of India design transformational mobility; and exploring how to make integrative design the new normal, so investments to energy efficiency can yield expanding rather than diminishing returns. 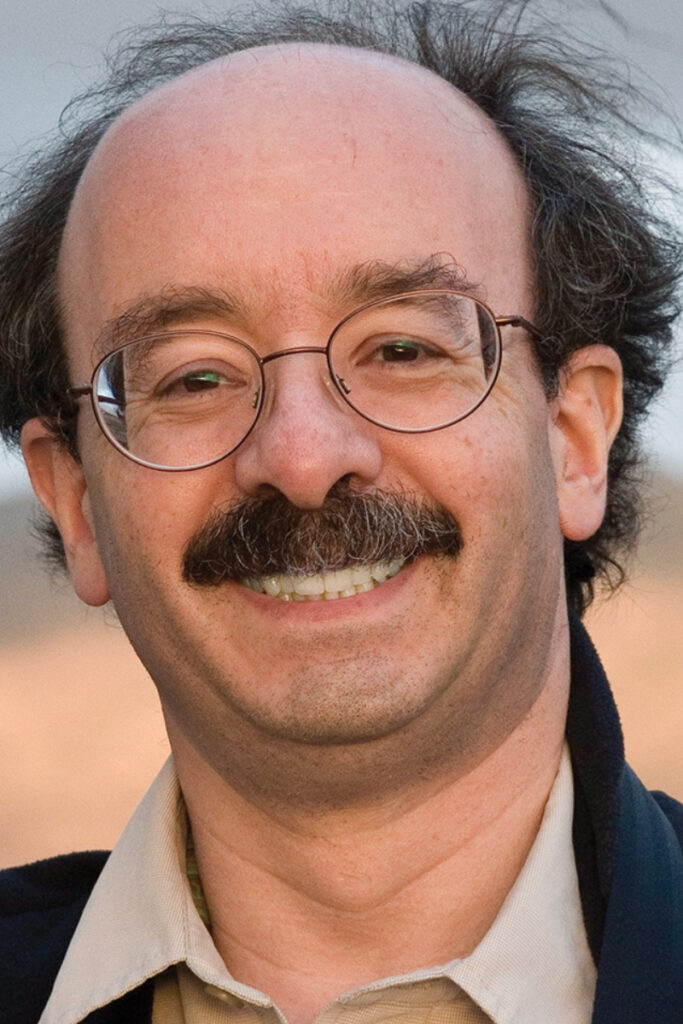