Ben was born and raised in Chicago. Ben’s first venture, The Barrelhouse Flat, was critical success and led him to join forces with then burgeoning hospitality group, Heisler Hospitality. Together they opened Lone Wolf in the up and coming West Loop neighborhood, and since then, Ben and Heisler Hospitality have opened a slew of bars and restaurants all over Chicago. The Heisler brand has become known for its range of concepts and quality of execution. He continues to develop new projects around Chicago while spending as much time in Aspen as possible. Ben has served on the boards of Three Floyds Brewing and Planned Parenthood of Illinois. 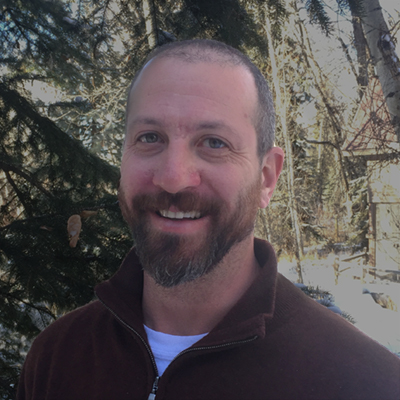