Brian has been working in the field of snow and avalanches for the last couple decades.

He began backcountry skiing in Colorado as a college student, and later as a mountain guide; and as an avalanche educator, curriculum developer, and as former Executive Director with the American Institute for Avalanche Research and Education (AIARE), and member of the American Avalanche Association Education Committee. After a decade or so of guiding and teaching in a variety of snow climates on both sides of the equator, Brian returned to graduate school where he earned a MS in Engineering, studying snow and ice mechanics in Alaska’s Chugach, and conducting research at the Institute of Arctic and Alpine Research. He worked for many years as a consultant to the ski industry, investigating snowpack runoff and potential changes to seasonal snowpacks as a result of climate change. Brian has been the Deputy Director of the Colorado Avalanche Information Center since 2010, and is one of the lead faculty for Colorado Mountain College’s Avalanche Science Program. 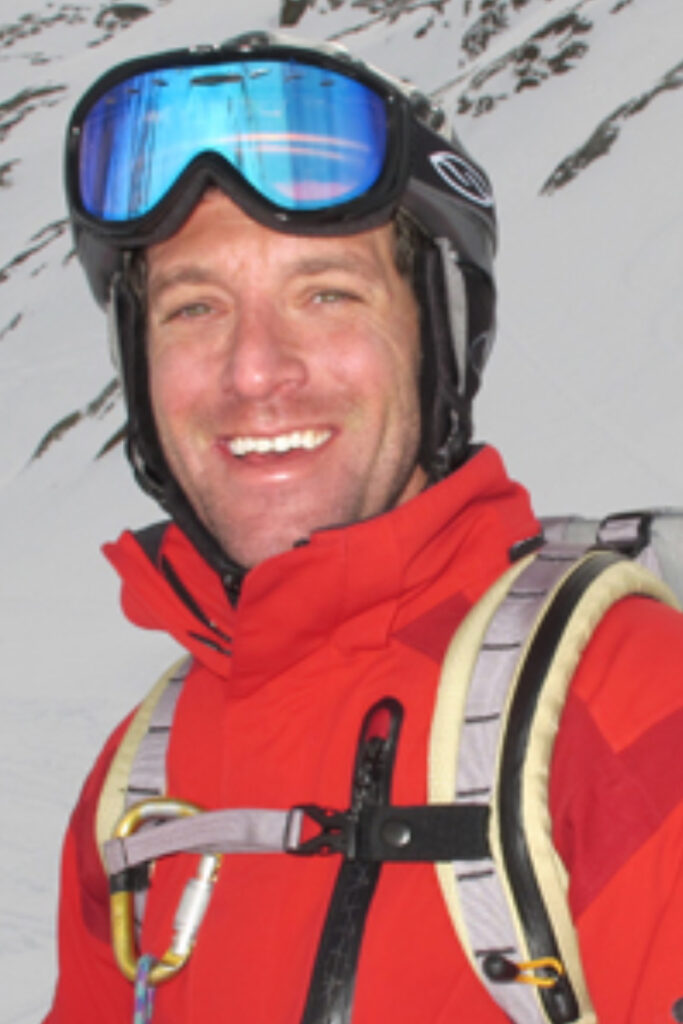