Colter Van Domelen was born in Aspen and grew up going to ACES as a student in the Aspen Public School system. After graduating from Aspen High School, Colter attended Duke University where he studied economics. After college, he moved to New York City where he worked for Morgan Stanley from 2009 to early 2011 and then worked at the investment firm Tiger Global Management from 2011 until 2018. Last year, he moved back to Aspen with his wife Brittany and his two sons James and Oliver. Brittany also grew up in the Roaring Fork Valley, attending the Basalt school system and is the owner of O2 Aspen, a successful local business focused on fitness, wellness and active apparel. James and Oliver turned 3 in June and will be attending ACES next summer. Brittany and Colter’s philanthropic efforts have focused on the environment and education, with particular focus on the Sierra Club, Wilderness Workshop, and ACES, and Room to Read and the Wildwood School, respectively. 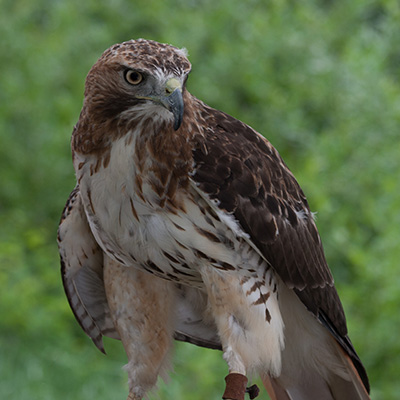