Craig McNamara is the president and owner of Sierra Orchards, a diversified farming operation producing primarily organic walnuts. By connecting people, policy and agricultural best practices, Craig works to protect the land that feeds us, to promote social justice and support the next generation of farmers. In that capacity, he serves as the founder of the Center for Land-Based Learning, an innovative program that helps high school students build greater social and human capital in their communities.

Craig is President of the California State Board of Food and Agriculture, on the UC President’s Advisory Commission and the UC Davis Dean’s Advisory Council. He is an advisory board member of the Agricultural Sustainability Institute, and active in the American Farmland Trust, Roots of Change, and the Public Policy Institute of California.

Craig is the recipient of several awards including the 2014 Agriculturist of the Year, James Irving Leadership Award, Leopold Conservation Award, California Governor’s Environmental and Economic Leadership Award, the UC Davis Award of Distinction and the Outstanding Alumnus Award.

He is passionate about sharing his knowledge in sustainable agriculture and leadership with the world around him. Together with his wife and three children he lives in Winters California. 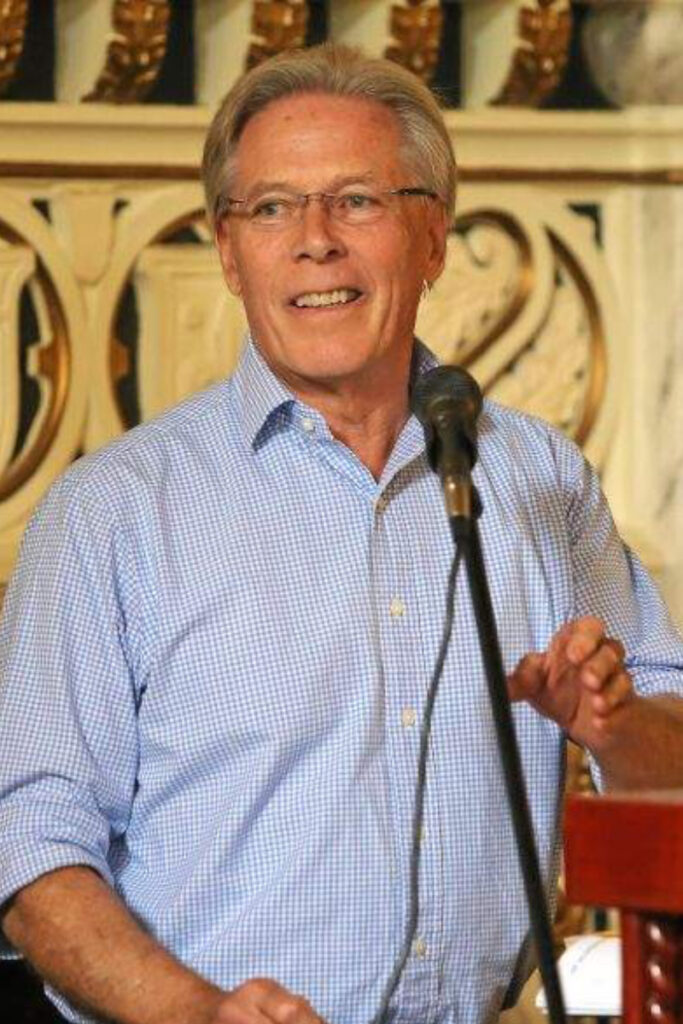