Daniel is a freelance journalist and musician living with his wife, Isa Catto, and their two children in Woody Creek. Until recently, he hosted a weekly show called “Check 1,2” on Aspen Public Radio. He has written for dozens of publications on subjects ranging from the US Supreme Court to fly-fishing. He served as press secretary for the Navajo Nation, the country’s largest Native American tribe. As a blues, rock and country harmonica player, he’s played live with numerous national, regional and local acts. Daniel is president of the Catto Shaw Foundation, which supports conservation, creativity and social justice. He has served on the boards the American Farmland Trust, the Aspen Community Foundation and Aspen Words. Currently, he sits on the Leadership Council of Conservation International and on the board of Aspen Country Day School. He graduated from Harvard College in 1986 with a degree in American History. 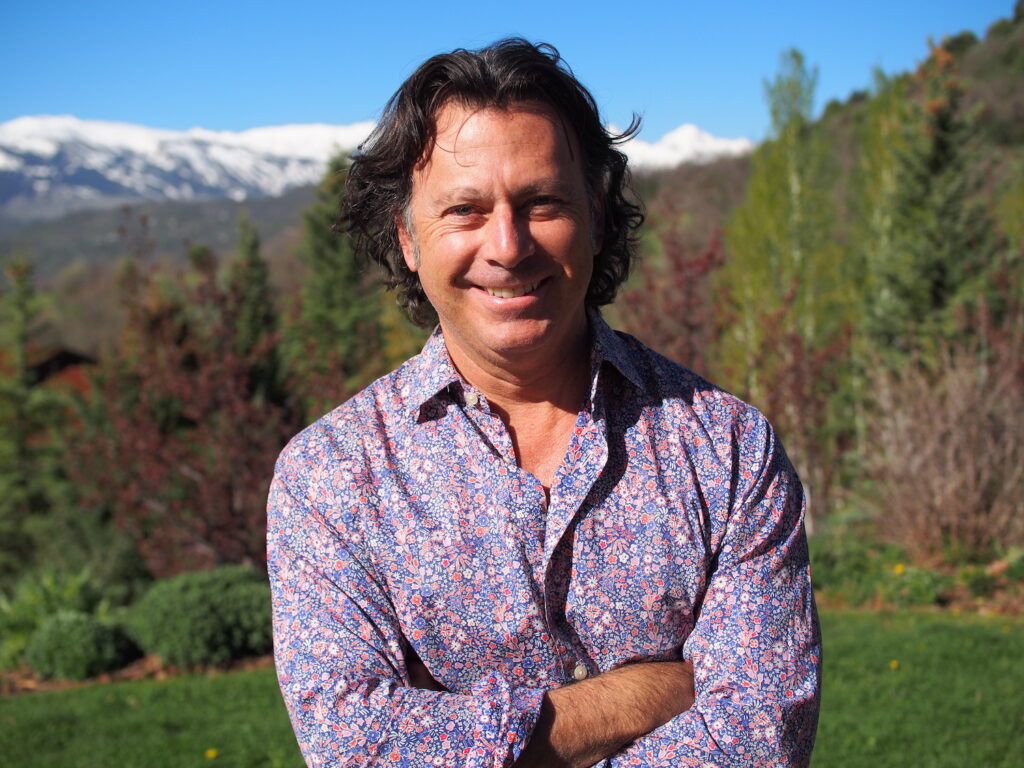