Jason Mark is the editor of Sierra and the author of Satallites in the High Country: Searching for the WIld in the Age of Man.

Mark took the helm of the Sierra Club’s Sierra Magazine, an award-winning publication and leader in environmental journalism. He is the former long-time Editor of Earth Island Journal, a quarterly magazine that covers the global environment. Jason’s writings have appeared in The New York Times, The Nation, Salon, Scientific American, and The Atlantic, among other publications. In addition to his notable editing and writing career, Jason is an accomplished advocate for food security and ecological education and is the co-founder of San Francisco’s largest urban farm. “Time Magazine has called Jason a rebel with a cause, and we couldn’t agree more” says ACES CEO Chris Lane. He is an inspiring and powerful voice for the wild, reminding us to nurture the vital relationship humans have with the natural world. 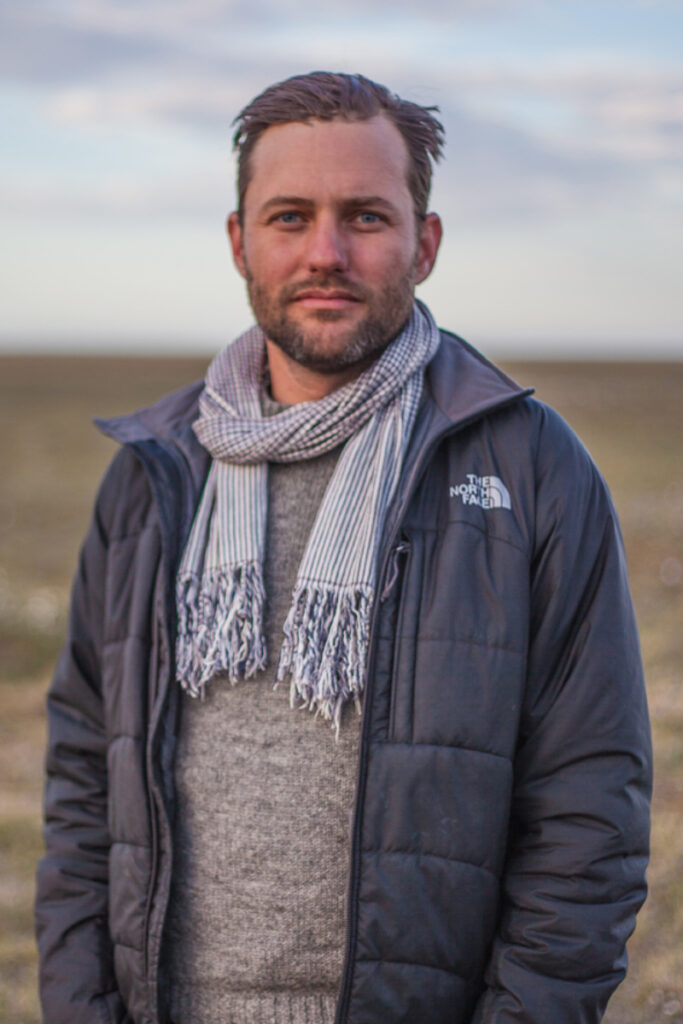