Kelly Elder began studying snow in the 1970s and was first gainfully employed in snow research in 1982.

He is a founding member of the American Avalanche Association. He taught courses in snow and hydrology at Colorado State University from 1995 to 2000, then moved to Forest Service Research where he has continued to work on hydrology and avalanche problems. He is a developer and lead instructor in the Colorado Mountain College, Avalanche Science Program in Leadville. He grew up skiing in the Tetons and the 2019/2020 season will mark 60 years of skiing addiction. 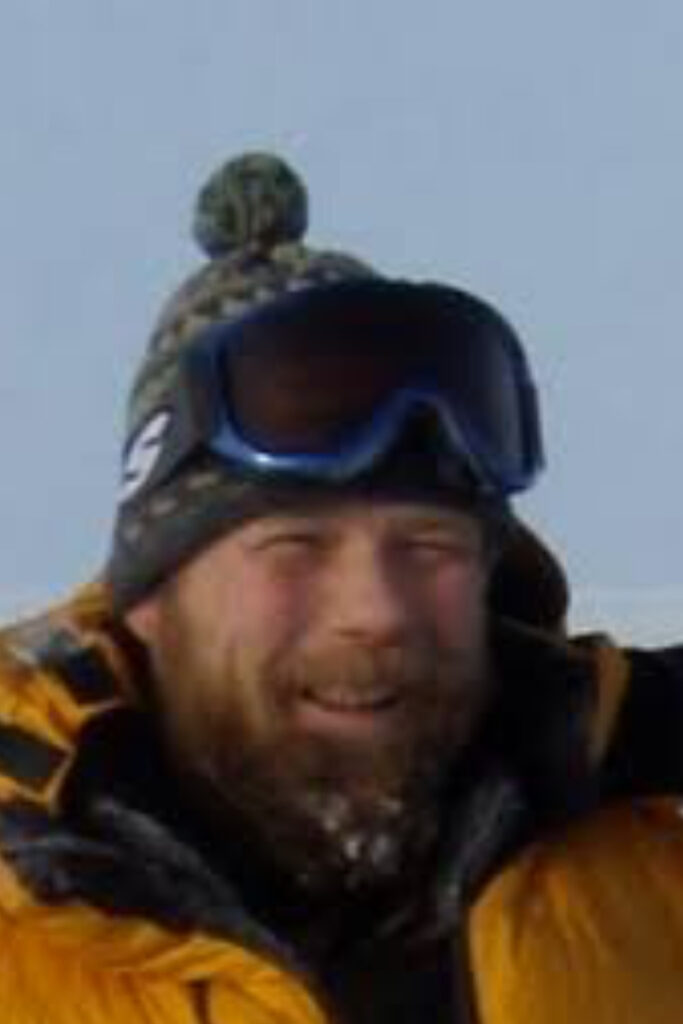