Routt National Forest Hydrologist Liz Schnackenberg is on a team that figures out how a wildfire impacted an area — and its soils — to determine what kind of response is needed.

It’s a program used by federal agencies that respond to wildfires called a Burned Area Emergency Response. In the same year, Schnackenberg earned a Fullbright Specialist award to spend two weeks in Portugal helping the nation build a similar program. In March of 2019, Schnackenberg traveled to work with the Instituto da Conservação da Natureza e das Florestas, the Institute for Nature Conservation and Forests, the Portuguese federal agency that manages the nation’s forests. In the U.S., Schnackenberg works with other natural resource professionals to determine how a fire has impacted a watershed to mitigate or warn the public of risks to property and resources. The Forest Service also works with other agencies to minimize these threats, for example, by enlarging a culvert to prevent flood damage as water runs off a burned area. She spends a lot of time thinking about soils, particularly when analyzing a burn site. Schnackenberg participated in the Fullbright program on her own time, and she jokes that she wouldn’t mind taking a vacation with her husband, too. 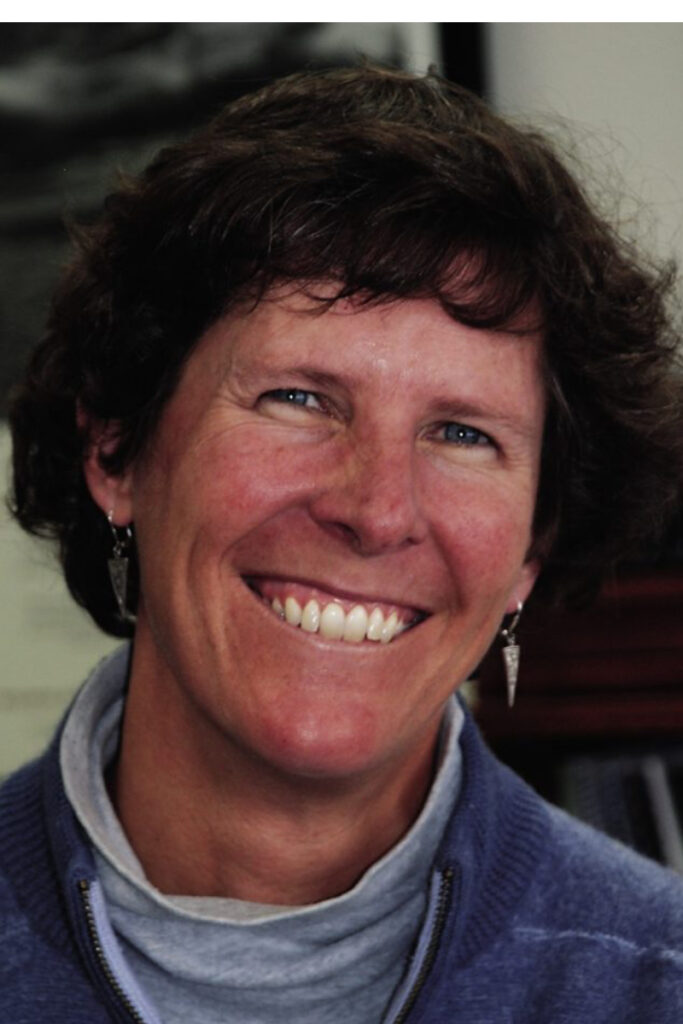