In 2009, Maggie Fox joined The Climate Reality Project (then the Alliance for Climate Protection) to guide it through one of the defining legislative fights of the current environmental movement.

Though the effort succeeded in the U.S. House of Representatives, it was blocked in the U.S. Senate — which proved to us that more had to be done to combat the climate denial cottage-industry and to foster a true social movement for climate action.”

“Guided by that mission, The Climate Reality Project has dedicated itself to winning the cultural conversation on climate and convincing an even larger majority that urgent action is needed. We have built a robust network of 6,000 Climate Reality Leaders in 100 countries, designed innovative communication tools like the award-winning “24 Hours of Reality” series – which has grown”… “and achieved more than 20 million views worldwide in 2013. In addition, we have called out denial in revolutionary ways through groundbreaking videos and online tools. Throughout that period, Maggie has led this organization with tireless energy and keen insight from her many years of experience as an activist and organizer.” 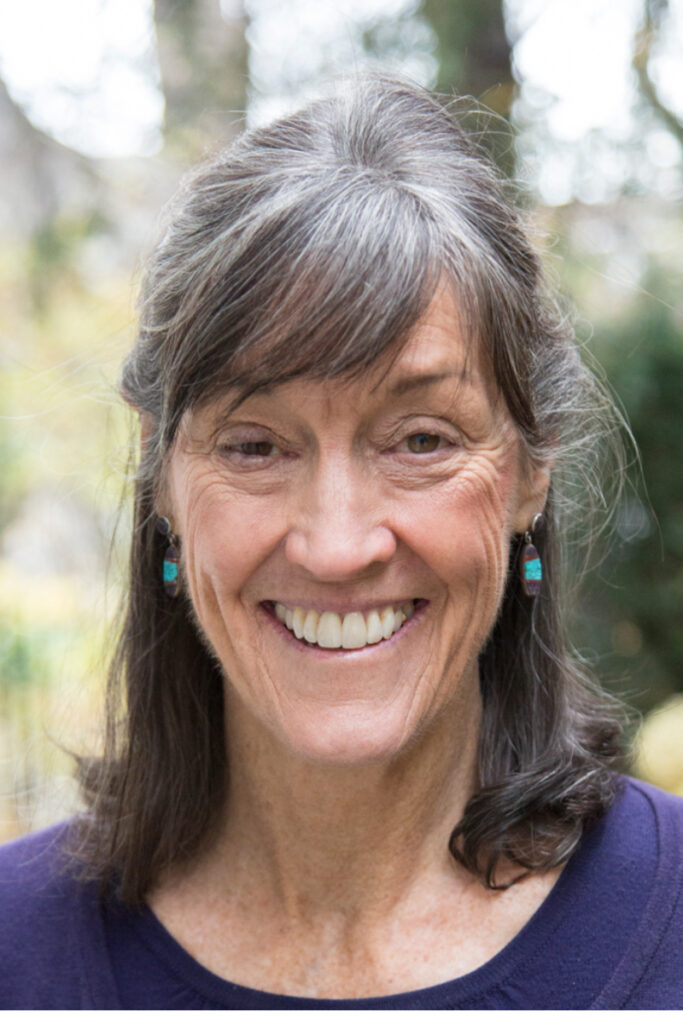