Nic Korte is a forty-year resident of Grand Junction, Colorado. During his professional career as a geochemist, he published one technical book and more than 50 peer-reviewed research articles.

Nic’s interest in wildlife began as a young hunter, but soon after, wildlife observation and conservation became his twin obsessions. He has been the Conservation Chairman for Grand Valley Audubon for more than two decades. Simultaneously, he has led a Western Screech-Owl project that has engaged several hundred Grand Valley citizens and has resulted in record counts of this small native owl. His volunteer work in the conservation community culminated in his being the 2015 recipient of the Richard G. Levad Award, awarded by the Bird Conservancy of the Rockies which recognizes individuals who provide distinguished service to the ornithological community, make scholarly contributions to the field of ornithology and/or have enthused others about conserving birds and their habitats.

In July 2019, Nic was nominated by Audubon Rockies and received the William Dutcher Award from the National Audubon Society for his “leadership in the birding community of Western Colorado for over four decades and his continual voice for the environment, birds, and the conservation challenges they face every day.” Nic Korte has journeyed to the American tropics (Mexico, Costa Rica, Cuba, Ecuador, Peru, Colombia, Panama) more than 30 times and has personally documented sightings of more than 2000 species of birds.  He has also amassed many photographs of exotic species and locales. 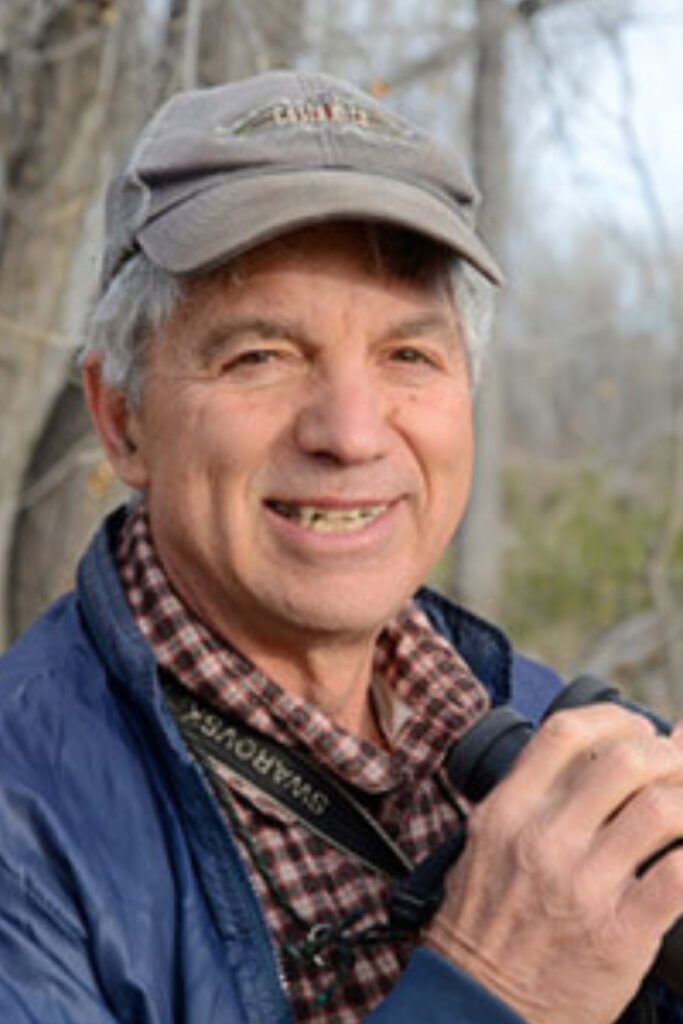