Phillip Hildebrand, Vice Chairman of BlackRock, is a member of the firm’s Global Executive Committee. He is also Chairman of the Financial Markets Advisory (FMA) and the Financial Institutions Group (FIG). He also oversees the BlackRock Investment Institute (BII) and BlackRock Sustainable Investing (BSI).

Mr. Hildebrand joined BlackRock in 2012. Prior to that, he served as Chairman of the Governing Board of the Swiss National Bank (SNB). In that capacity, he was also a Director of the Bank for International Settlements (BIS), the Swiss Governor of the International Monetary Fund (IMF) and a member of the Financial Stability Board (FSB), of which the Leaders of the G20 appointed him Vice Chairman in 2011. Previously, Mr. Hildebrand was Chief Investment Officer of a Swiss private bank and a partner at Moore Capital Management in London.

Mr. Hildebrand is a Trustee of the British Museum, a member of the Group of Thirty and an Honorary Fellow of Lincoln College, Oxford. He sits on the International Advisory Board of Oxofrd University’s Blavatnik School of Government and the International Leadership for Europe for the University of Toronto. He is a Chevalier de L’Ordre National du Merite (France). 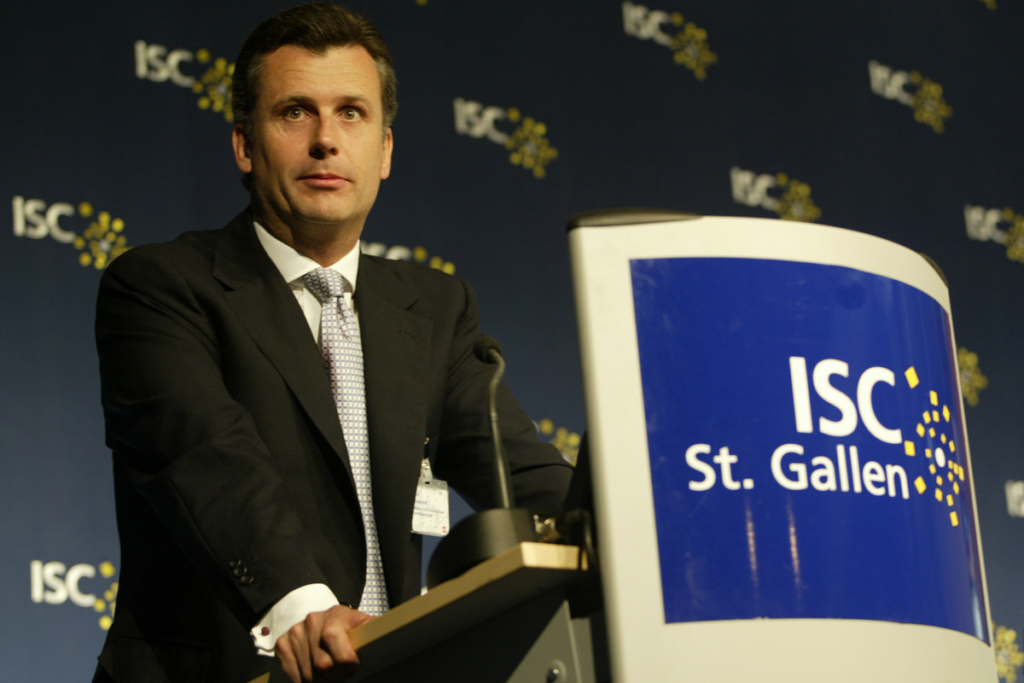