Rev. Lennox Yearwood Jr. is the President & Founder of Hip Hop Caucus, a ministere, community activist, U.S. Air Force veteran, and one of the most influential people in Hip Hop political life.

Rev. Yearwood entered the world of Hip Hop Politics as the Political and Grassroots Director for the Hip Hop Summit Action Network in 2003 and 2004, and as a key architect of P. Diddy’s “Vote or Die!” campaign in a run up to the 2004 Presidential Election. To carry the energy of the efforts beyond election day, he founded Hip Hop Caucus in September of 2004. The goal of Hop Hop Caucus is to build a powerful and sustainable organization for the culture’s roles in the civic process and empowerment of communities impacted first and worst by injustice. 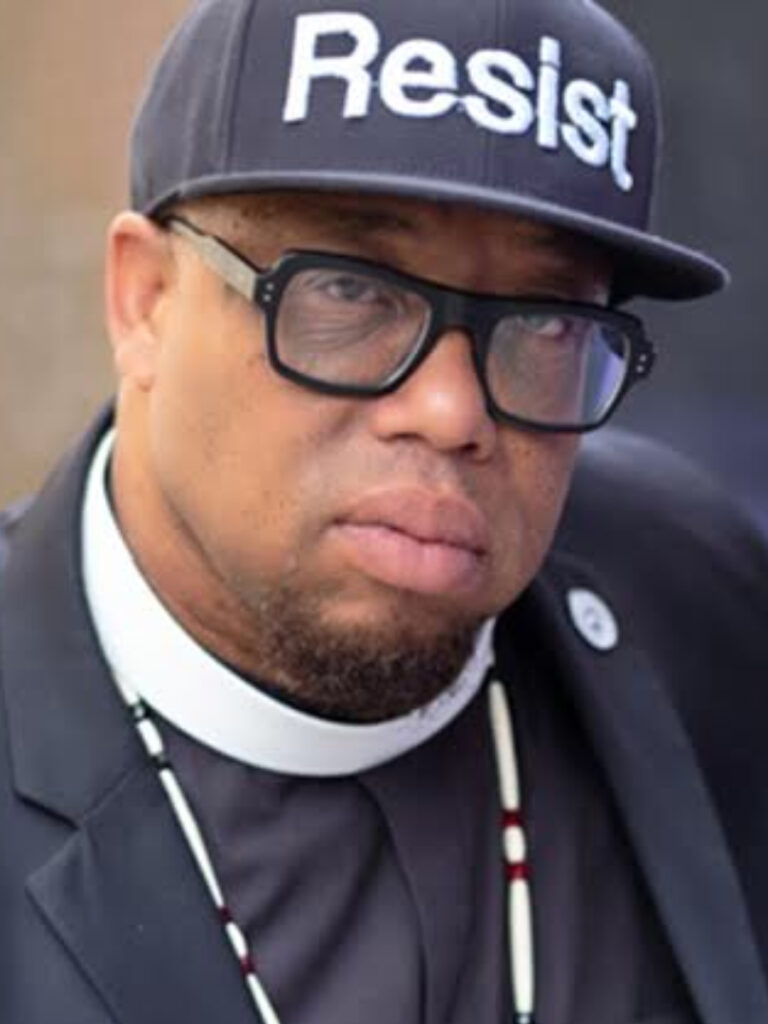 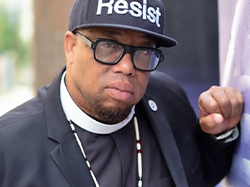