Bass was born in Fort Worth, Texas, U.S.,[1] the son of a geologist, and he studied petroleum geology at Utah State University. He grew up in Houston, and started writing short stories on his lunch breaks while working as a petroleum geologist in Jackson, Mississippi. In 1987, he moved with his wife, the artist Elizabeth Hughes Bass, to the remote Yaak Valley, where he works to protect his adopted home from roads and logging. Rick serves on the board of both the Yaak Valley Forest Council and Round River Conservation Studies. In 2011 Rick moved from the Yaak area of Montana to Missoula, Montana. He continues to give readings, write, and teach around the country and world. He lives in Montana with his family.

Rick Bass’ fiction has received O. Henry Awards, numerous Pushcart Prizes, awards from the Texas Institute of Letters (in fiction, creative nonfiction, and journalism categories), fellowships from the National Endowment for the Arts, the Guggenheim Foundation, the Lyndhurst Foundation, the Mississippi Institute of Arts and Letters, a Mountains and Plains Booksellers Award, nominations for Pacific Northwest Booksellers Awards, and a Pen/Nelson Algren Special Citation, which was judged by Robert Penn Warren, and a General Electric Younger Writer’s Award. He has had numerous stories anthologized in Best American Short Stories: The Year’s Best. The Wild Marsh: Four Seasons At Home in Montana (Houghton Mifflin/Harcourt), a book about fathering daughters in the wilderness, has been excerpted in O, The Oprah Magazine. His nonfiction has been anthologized in Best American Spiritual Writing, Best Spiritual Writing, and Best American Travel Writing, and Best American Science Writing.Various of his books have been named New York Times as well as Los Angeles Times Notable Books of the Year, and a New York Times Best Book of the Year. A collection of short fiction, The Hermit’s Story, was named a Los Angeles Times Best Book of the Year, and another collection, The Lives of Rocks, was a finalist for the prestigious Story Prize, as well as a Best Book of the Year by the Rocky Mountain News. His most recent nonfiction book, Why I Came West, was a finalist for a National Book Critics Circle Award. He is the recipient of a 2011 Montana Arts Council Artist’s Innovation Award. 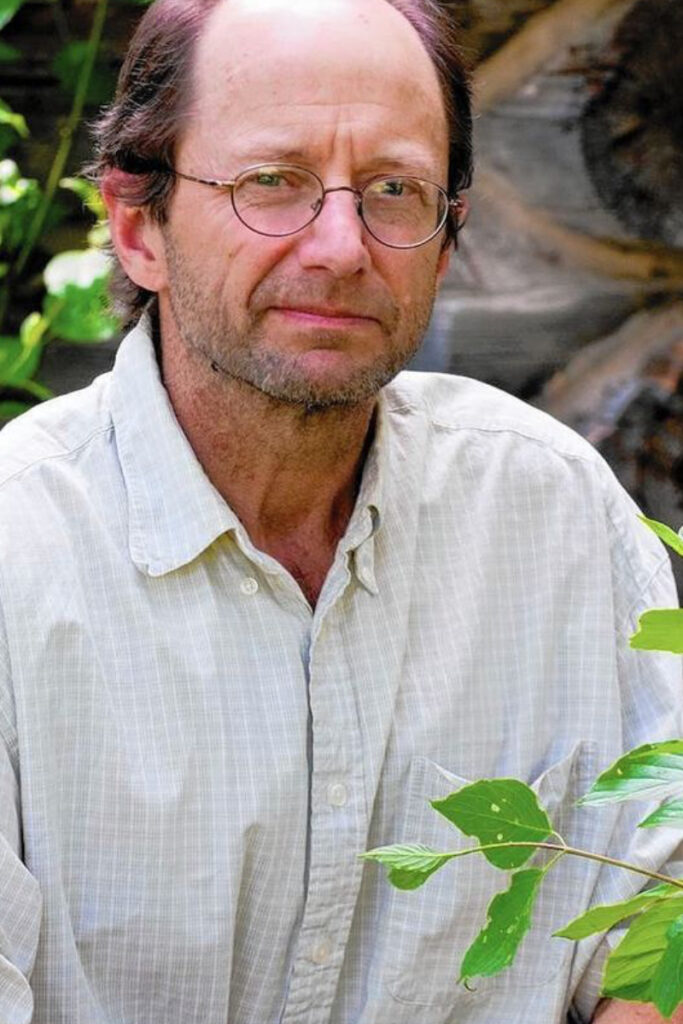