He joined its predecessor entities in 1989. Mr. Malkin has been a leader in existing building energy efficiency retrofits through coordinating the team of Clinton Climate Initiative, Johnson Controls, JLL, and Rocky Mountain Institute in a groundbreaking project at the Empire State Building. Mr. Malkin led the development of standards for energy efficient office tenant installations which is now known as the Tenant Energy Optimization Program at the Urban Land Institute. Mr. Malkin is a board member of APi Group Corporation, the Real Estate Roundtable and Chair of its Sustainability Policy Advisory Committee, a member of the Climate Mobilization Advisory Board of the New York City Department of Buildings, a member of the Urban Land Institute, member of the Board of Governors of the Real Estate Board of New York, member of the Partnership for New York City’s Innovation Council, and a member of the Building Committee of the Metropolitan Museum of Art. Mr. Malkin received a bachelor’s degree cum laude from Harvard College. 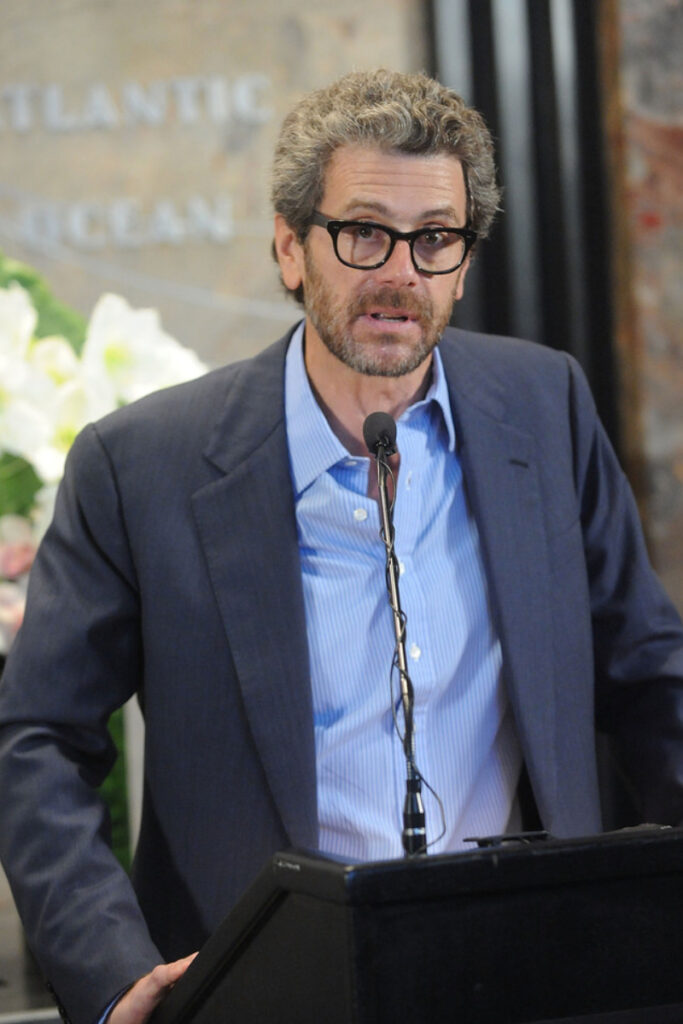