Resources > 2016 State of the Forest Report

2016 State of the Forest Report

This State of the Forest Report for Colorado’s Roaring Fork Watershed examines trends in climatic variables and insect and disease infestations while delving deeper into the research, management, and policy issues informing local forest health. A staggering 71% of the watershed’s 1,451 total square miles is forested, underscoring the importance of this critical resource.

It’s impossible to address the changing state of our forests without first addressing its root cause: climate. This report utilizes data from 2014, which is the most recently available iteration of this comprehensive dataset. Local climatic trends in 2014 trended towards average, although global temperatures continue to rise. Snowpack was 82% of average, and since forests rely on plentiful snowmelt to defend themselves, this likely contributed to the regional increase in insect and disease infestation seen in 2014. For more information on the current state of our local climate.

Roaring Fork Watershed forests saw a 19,000-acre increase in insect and disease damage from 2013 to 2014, the first year affected acreage has increased since 2010. Most of this damage can be attributed to a dramatic increase in subalpine fir decline.

The main factor driving this increased mortality is the hotter and drier conditions brought on by climate change. To further understand the potential future consequences of climate change on forest distribution, ACES partnered with the University of Arizona to create ForestForecasts.org, an interactive tool that illustrates future forest change under best-and worst-case carbon emissions scenarios.

ACES continues to endeavor to incorporate cutting-edge academic research into our educational initiatives and on-the-ground restoration projects. A recent study by ecologists at the University of Colorado on the relationship between spruce beetle infestations and wildfire severity found that instead of one phenomenon influencing the other, they are both symptoms of a bigger issue: climate change induced warming and drought.

In 2015, a record $2.1 million was spent battling wildfires in the United States. Wildfire is treated differently than other natural disasters in that all costs incurred fighting fires comes straight out of the U.S. Forest Service budget, taking away from funding for preventative fuels mitigation, habitat restoration, and recreation management.

Through scientific research, regional monitoring programs, and on-the-ground restoration, ACES is committed to aggressively tackling the issues impacting forest health both regionally and on a national level.

As our climate continues to warm, our forests will continue to change, but how much they change is up to us. Through our extensive public outreach campaigns, educational programs, and science-informed restoration efforts, ACES is establishing a new paradigm for communicating and collaboratively addressing the challenges facing our forests today. 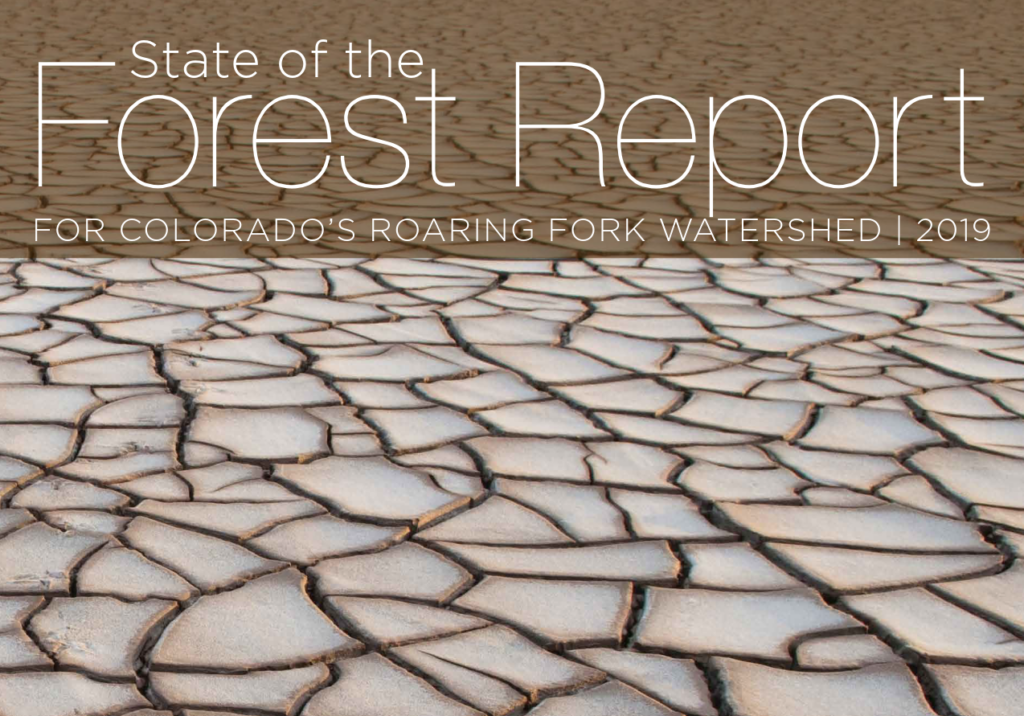 2019 State of the Forest Report 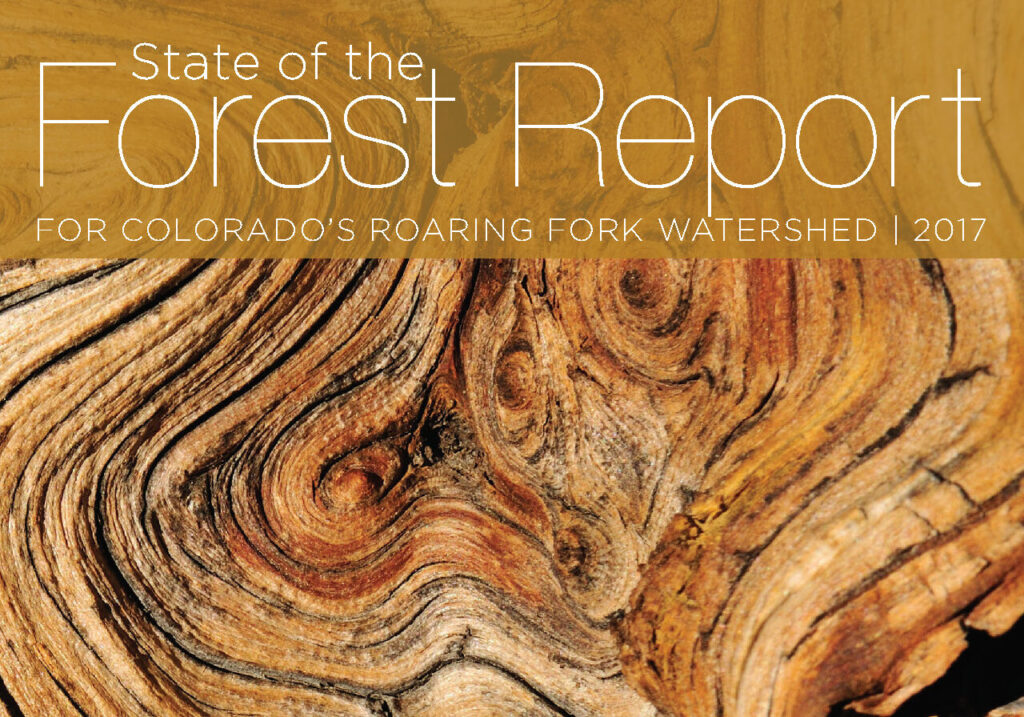 2017 State of the Forest Report 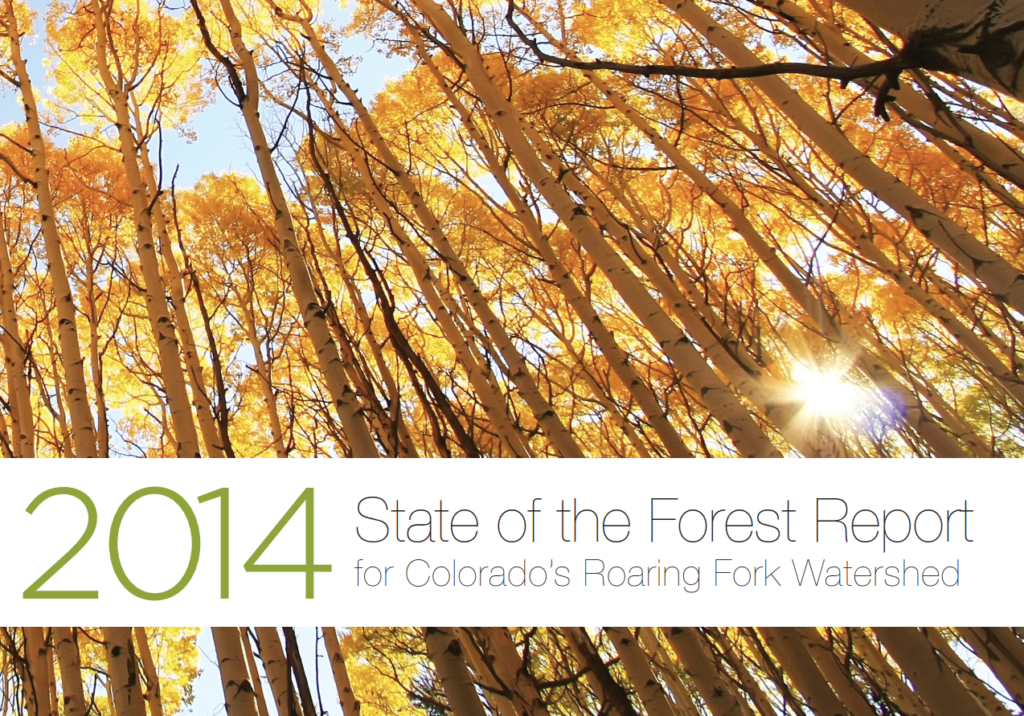 2014 State of the Forest Report