Resources > Video: Climate Change and Our Future in the Rocky Mountains

Climate Change and Our Future in CO, Ian Billick

Ian’s Naturalist night presentation focuses on what research at RMBL is telling us about climate change, including how streams, animals, and plants are responding to climate change. He will put this research into the broader context of what other scientists are seeing around the world. Home to one of the world’s largest and oldest annual migrations of field biologists, RMBL is uniquely positioned to understand a changing world. Ian will also talk a bit about RMBL’s colorful history and how it came to be a critical scientific institution shedding light on climate change.

Dr. Ian Billick is the Executive Director of the Rocky Mountain Biological Laboratory. Ian first started attending the Rocky Mountain Biological Laboratory in 1988 as a student. He conducted his graduate work on ants in Virginia Basin, above Gothic, eventually receiving his PhD from the University of California, San Diego in 1997. He held positions at the University of Houston and Truman State University before becoming the Executive Director of the RMBL in 2000. He edited “The Ecology of Place”, a collection of articles on the value of sustained research in single locations. He currently serves as the President of the Organization of Biological Field Stations and is leading a national strategic planning effort for field stations and marine labs. 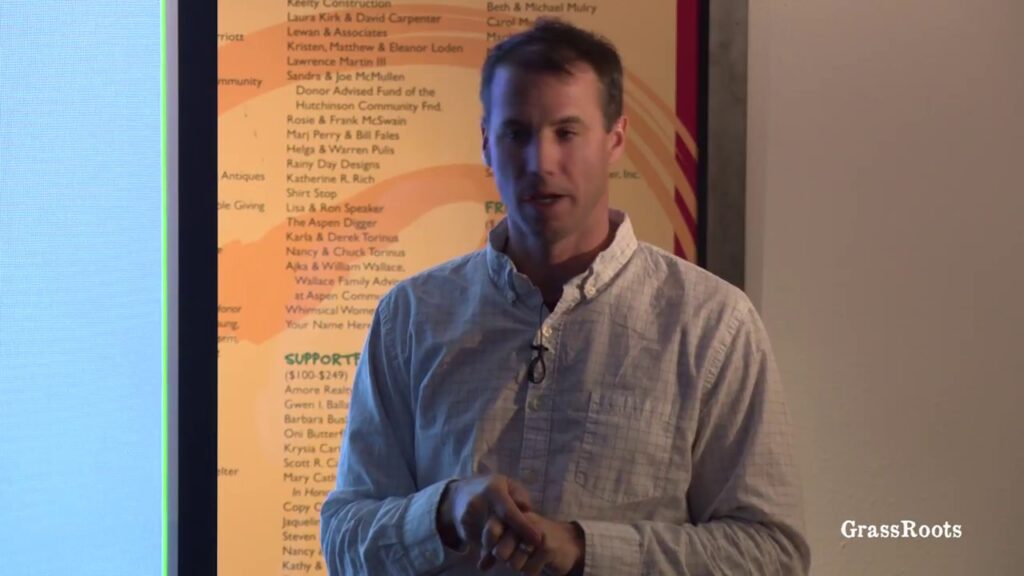 Video: Energy Development Impacts on Wildlife: Lessons Learned for the Next Energy Boom 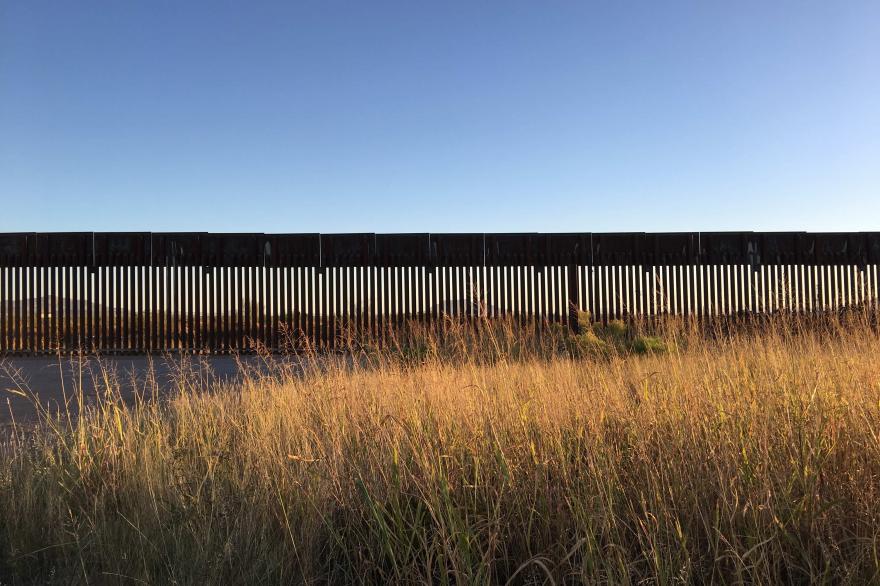 Video: Border Wall Impacts on Wildlife, Wilderness, and Communities: A View from Both Sides 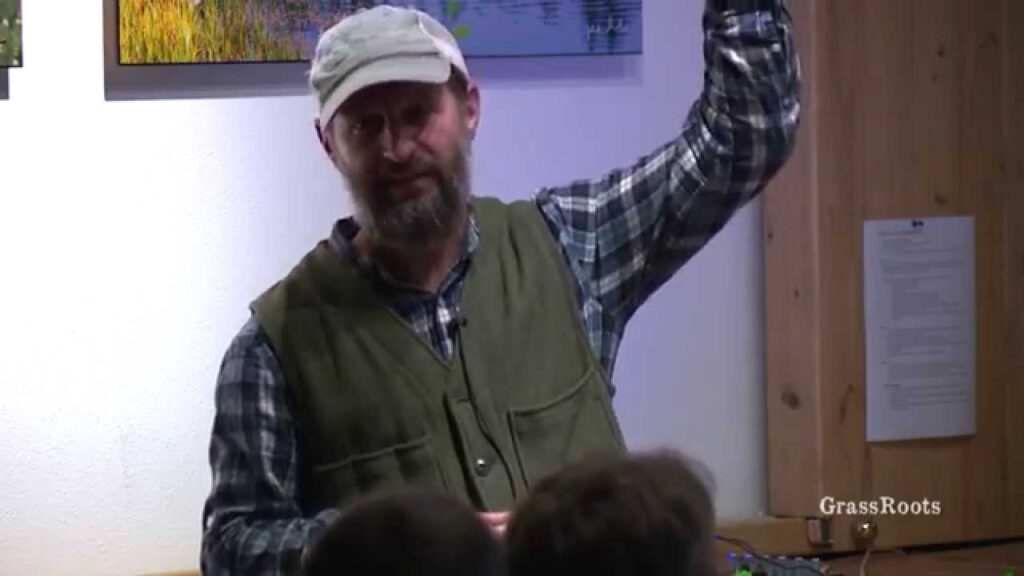