Forest of Snowmass: A Virtual Tour 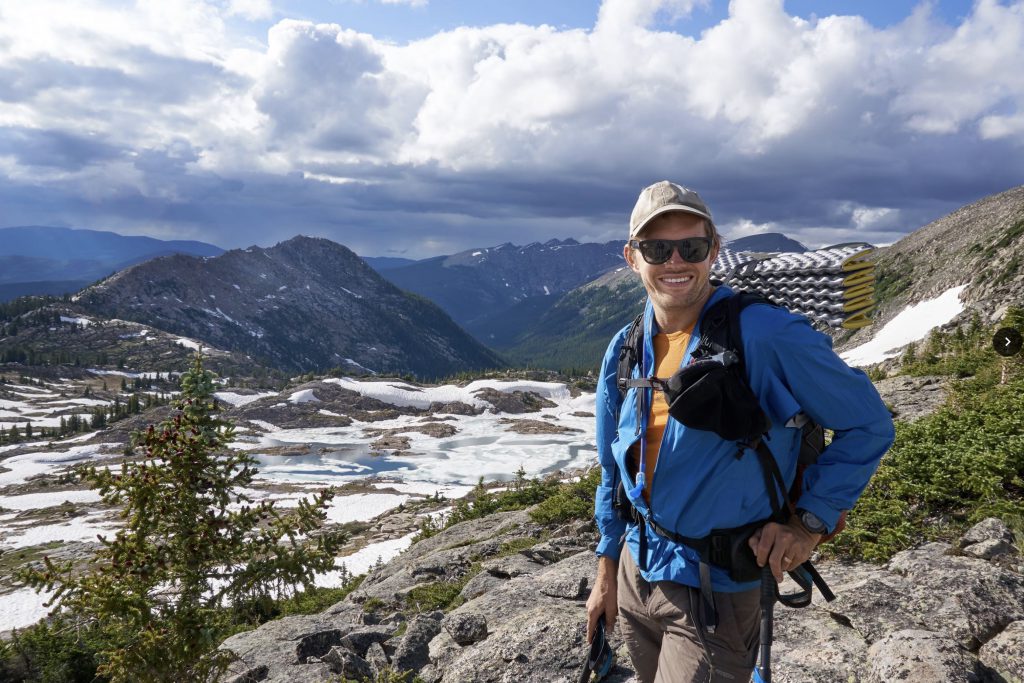 Snowmass’ forests are a big part of what makes it such a special mountain. Anyone who has had the pleasure of skiing or hiking on Snowmass mountain knows it would not be the same without the forests. But how well do you really know these forests? Join ACES for a virtual tour of Snowmass forests, where you’ll learn about the trees that call Snowmass home, the wildlife that depend on them, and what those forests might look like in 100 years.

Adam first came to ACES in 2008 as a Summer Naturalist and re-joined the ACES staff in 2017 as the Forest Programs Director. He received his B.S. in Environmental Science from the University of Massachusetts, and his M.A. in Geography from the University of Colorado. Adam discovered the beauties and intricacies of the natural world while exploring the rich forests of New England. As the Forest Programs Director, he is thrilled to be spending his time working for the forest of the Rocky Mountains. Adam spends his free time hiking, biking, skiing, and whenever possible exploring new places.

What is Wild Perspectives?

ACES’ brand new Wild Perspectives speaker series features exciting accounts of world travel, adventure, and the natural world through stories and visual media in partnership with The Collective and the Town of Snowmass.

From January through March, this speaker series takes place every Tuesday evening at 6PM at The Collective, providing an opportunity for community-building and story-telling that engages Aspen and Snowmass locals and visitors alike.

Forest of Snowmass: A Virtual Tour