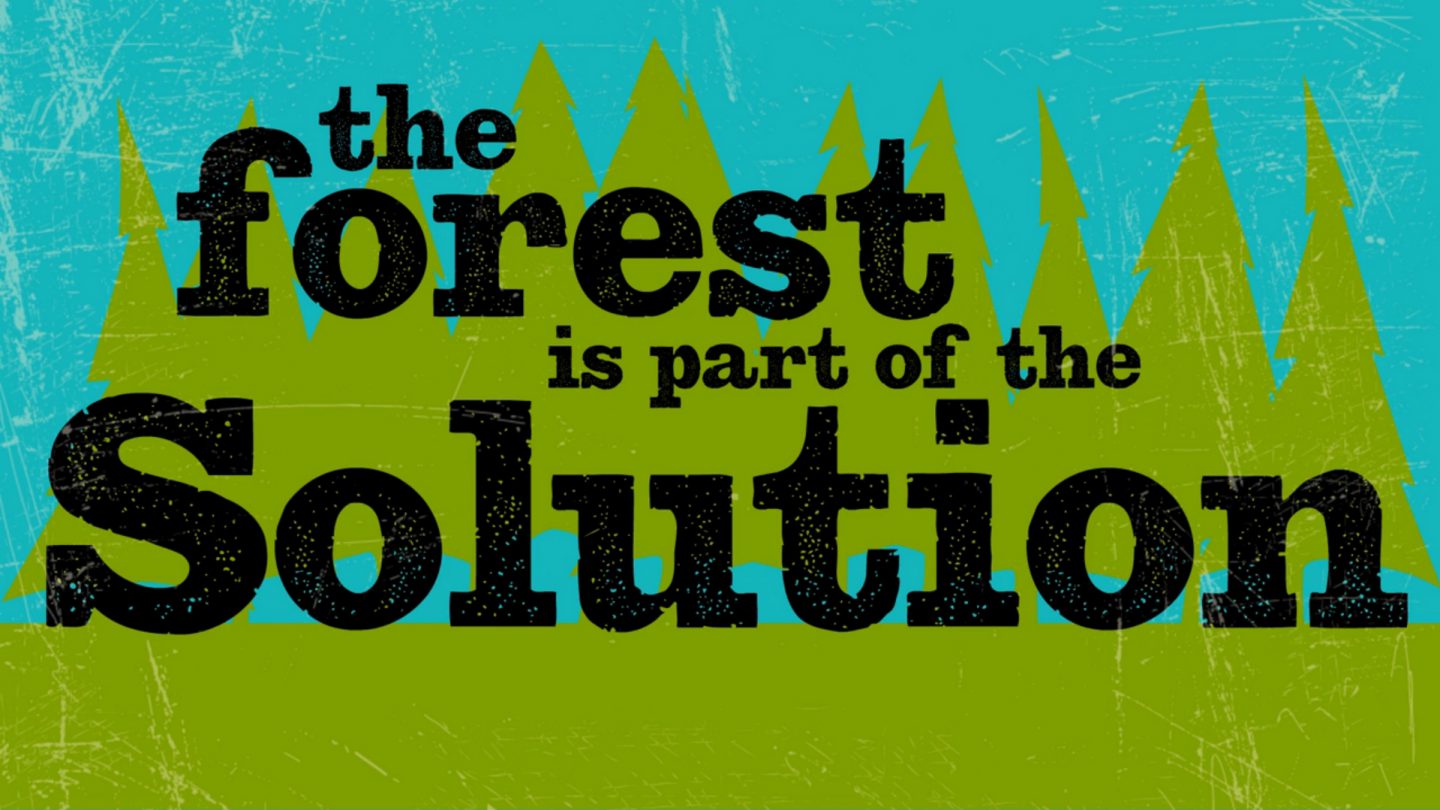 Press Release: Aspen, Colorado, January 7, 2013 — After the record-breaking 2012 fire season and drought in Colorado, there has never been a more critical moment to assess the health of our forests and watersheds. Aspen Center for Environmental Studies (ACES), through it’s For the Forest Program, has launched an educational forest health initiative aimed at engaging the public with its Forest Health Index and animated short film, What’s Happening in Our Forest?

ACES’ new 4-minute animated short film, What’s Happening in Our Forest?, was created to raise awareness about forest health issues on a national level. The film, which has already been submitted to the New York Animated Short Film Festival, will familiarize the public and policy-makers about the state of America’s forests.

ACES’ Forest Health Index will synthesize bioclimatic data and ecological monitoring into an accessible, visually enhanced annual State of the Forest report that can be used as an instrument for public engagement, education and policy reform. The recently published Introduction to the Forest Health Index sets the stage for future annual reports.

Chris Lane, CEO of ACES said, “The health of our forests is one of the most critical environmental issues facing the west and our country. Drinking water for more than 60 million Americans is derived from forests, and our nation’s forests sequester 11 percent of annual US carbon emissions.” According to Lane, “A healthy forest is a safer forest – more resistant to intense wildfire. But our forests are not all healthy.”

Following in the footsteps of other common indices such as the S&P 500 stock market index, the Forest Health Index selects important indicators of forest health and analyzes them together to portray the state of our forest in an easily understandable way. ACES has drawn upon expert input to select existing and new datasets that measure critical forest variables specific to the Roaring Fork Valley watershed. ACES is in the process of tracking 19 unique datasets ranging from frost-free days to air quality to critical fire-risk days. In the full index, each metric will be assigned a score between 1-100 based on those variables and will be reported annually, allowing for long term monitoring of trends. An introduction to the Index has just been published and the first complete iteration will be released in 2013.

The Index, created in partnership with Aspen Global Change Institute (AGCI), utilizes troves of existing data from sources like the National Weather Service, NOAA, and U.S. Forest Service. ACES is also collaborating with local land management agencies to bring new long-term monitoring programs to the valley, including a soil moisture monitoring network. This summer ACES will also be training citizen scientists to monitor plant phenology and avian migration data to contribute to the Index.

The creation of this Forest Health Index and its accompanying monitoring and citizen science programs aim to support growing public awareness of the state of our essential forest resources and how they are changing.

Click here to watch the animated short What’s Happening in Our Forest.

Click here to view the Introduction to the Forest Health Index

Aspen Center for Environmental Studies is a nonprofit that teaches people about the natural world through environmental science education that promotes ecological literacy.