Sherri Tippie has been live-trapping and relocating beaver since 1985. Back then the only things she knew about beaver were they had flat tails and made dams. The longer she worked with beaver, and the more she read and learned about them, the more she realized they more than humble rodents; they were a “keystone” species. They were also the answer to many of the problems in the arid west. In 1986 with the help of a friend who was the president of United Sportsman, she founded and became the president of the nonprofit organization Wildlife 2000.

Tippie is internationally recognized for her efforts in live-trapping and relocating beaver. She recently worked with the Norwegian Institute for Nature Research, (Nina) putting together an manual on non-lethal methods of managing beaver.

Naturalist Nights are brought to you through a partnership between Aspen Center for Environmental Studies, Wilderness Workshop and Roaring Fork Audubon. 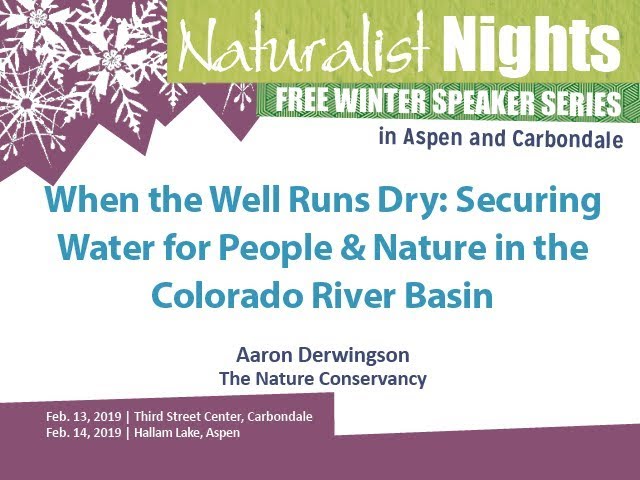 Video: When the Well Runs Dry: Securing Water for People & Nature in the Colorado River Basin 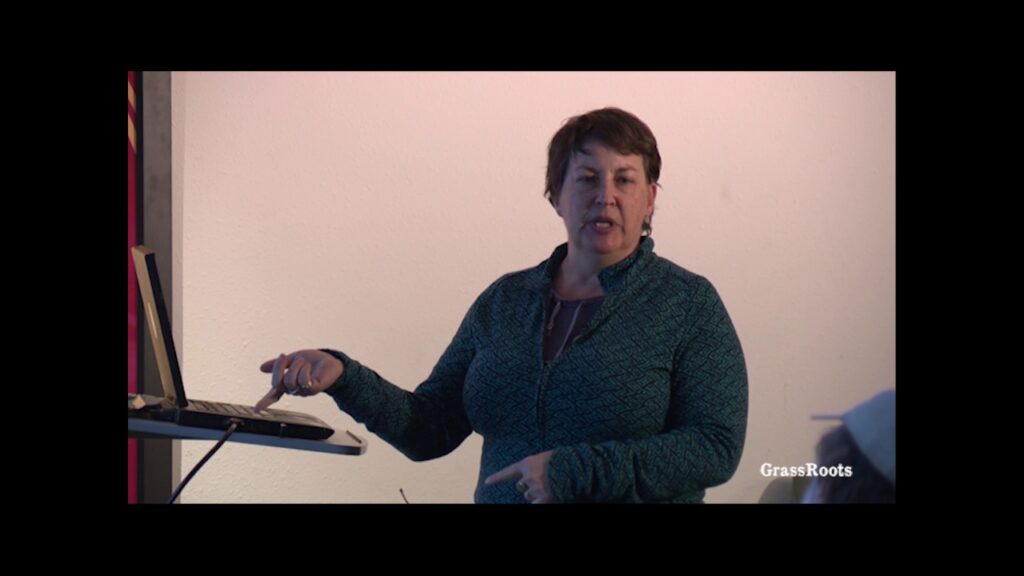 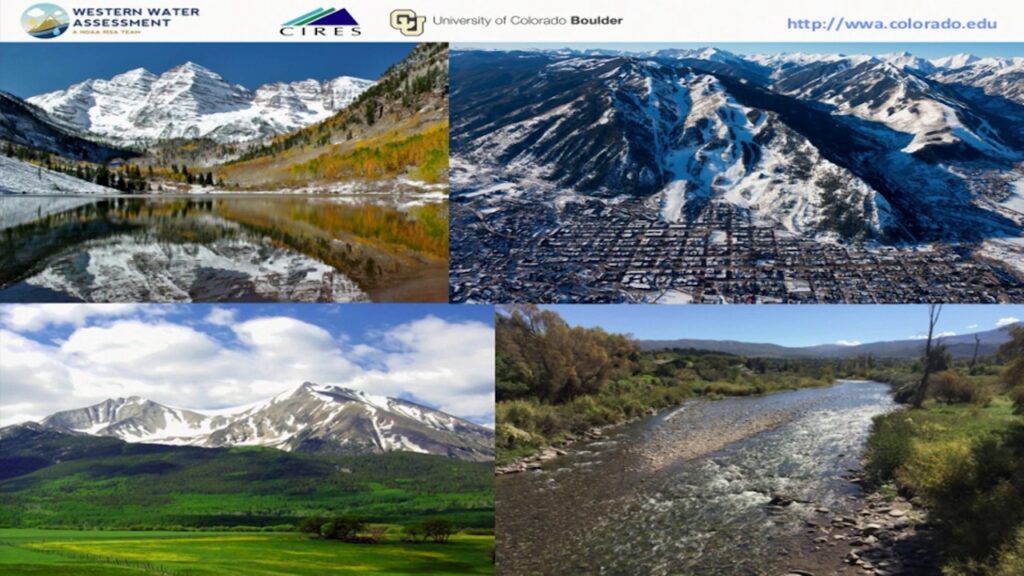 Video: WarmerâBut to What End? The Past, Present & Future Climates of the Roaring Fork Valley