Jeff Deems is a Research Scientist at the University of Colorado in Boulder, where he works with the NOAA Western Water Assessment and the National Snow and Ice Data Center. A long-time skier, his research interests pertain mostly to observing and investigating the dynamics of mountain snowpacks, snowmelt, and avalanches, through field research, remote sensing, and computer modeling. 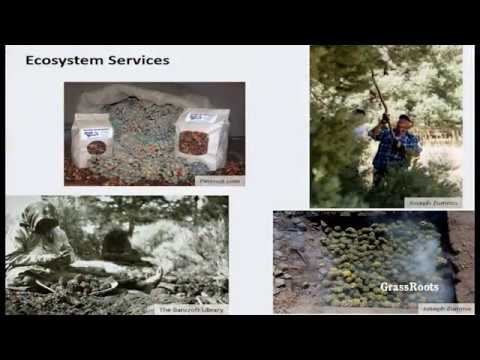 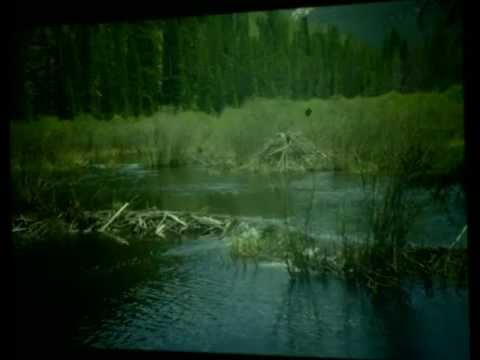 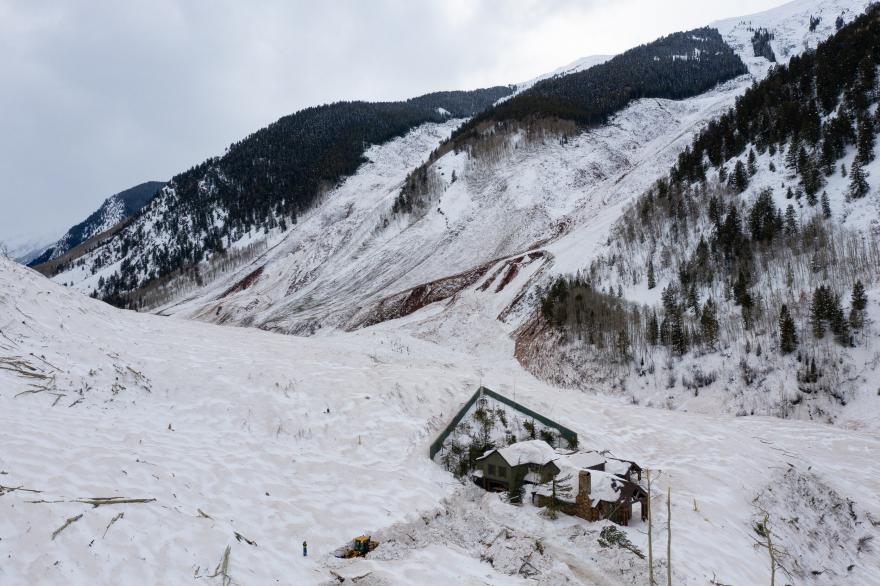