Moose (Alces alces), are the largest member of the deer family and are found throughout the Northern Hemisphere. Moose have wandered into Colorado occasionally, but there was no breeding population until animals were introduced to North Park from Utah and Wyoming in 1978 and 1979. Populations have expanded to nearby counties (and Rocky Mountain National Park). Moose were introduced to the Grand Mesa starting in 2005 and the population has expanded into new areas, including the Crystal River and Roaring Fork valleys. Learn about the success of the transplant, current status of these moose, and future plans for management.

Stephanie Duckett is a terrestrial biologist with Colorado Parks and Wildlife in Grand Junction, a position she has held since 2005. She works with many of the game animals around Grand Junction, but focuses on deer, elk, bighorn sheep, moose, mountain lion, and bear. Prior to moving to the Grand Junction area, she was a District Wildlife Manager on the eastern slope. 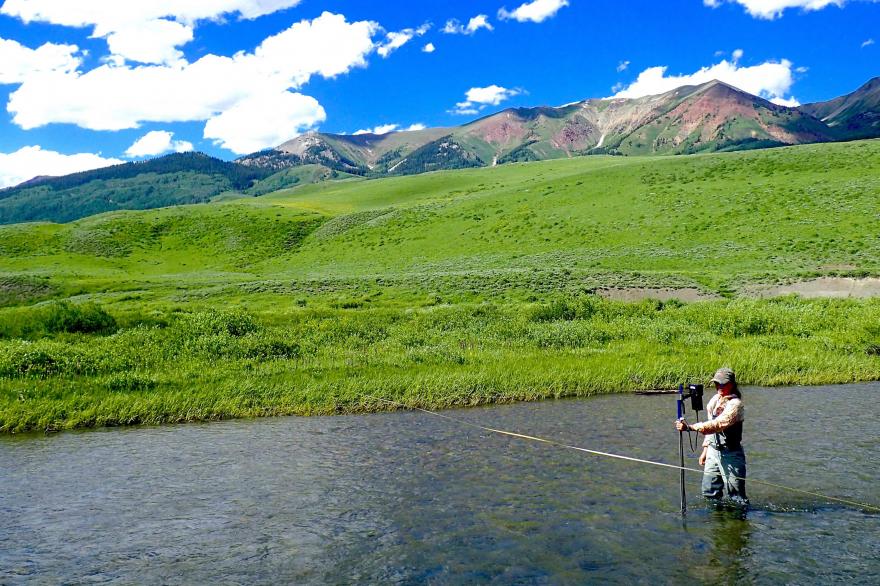 Video: Snowmelt to Streamflow - How Vulnerable Are Our Mountain Rivers 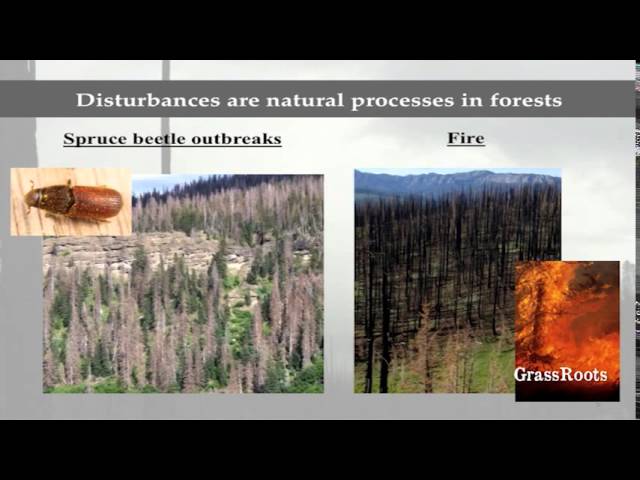 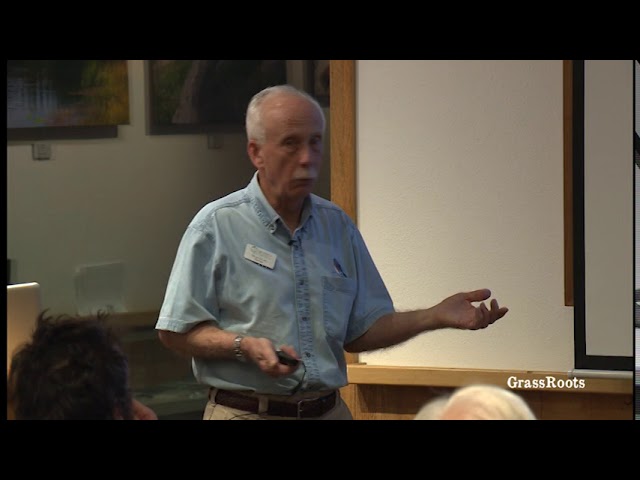 Video: Colorado's Bluebirds and How You Can Help Them