Beyond Mastodons & Mammoths: The Latest Understanding from the Snowmass Ice Age Discovery

What was Snowmass like during the last interglacial period? As a result of the geologic and fossil data collected during the Snowmastodon excavation at the Ziegler Reservoir in 2010-11, scientists were able to reconstruct the ecosystem during the Sangamon interglacial period. Stephanie Lukowski of Snowmass Ice Age Discovery will take an in depth look at the geologic history of the Ziegler Reservoir and the fossil plants and animals featured in the paleoenvironmental reconstruction to explain how the past ecosystem changed in response to the climate of that time.

Stephanie Lukowski grew up in the Chicago area, where as a high school student, she volunteered at the Field Museum of Natural History. She received her Bachelor’s degree in geology from Tulane University in New Orleans, Louisiana. Subsequently, she obtained her Master’s degree in vertebrate paleontology from the South Dakota School of Mines and Technology, in Rapid City, South Dakota. Her graduate research focused on Paleocene-age mammals from the Crazy Mountains Basin in Montana. She has worked extensively in the field, with sites ranging throughout the western United States and Panama as a part of the Panama Canal Project with the Smithsonian Tropical Research Institute and the University of Florida. Stephanie is excited to be a part of the Ice Age Discovery Center, and welcomes any questions regarding the discovery in Snowmass, paleontology and geology.

Thanks to our 2017 community sponsors for making it possible to film the Naturalist Nights series. 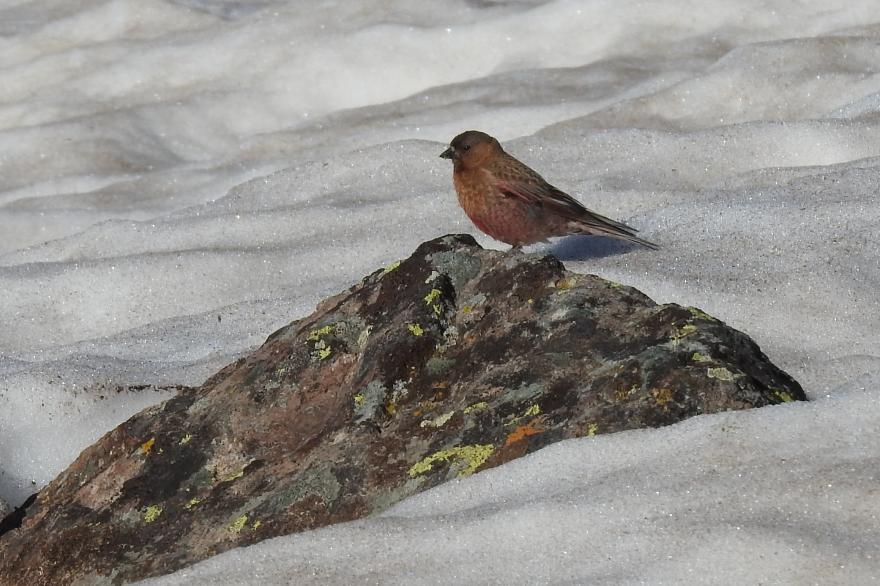 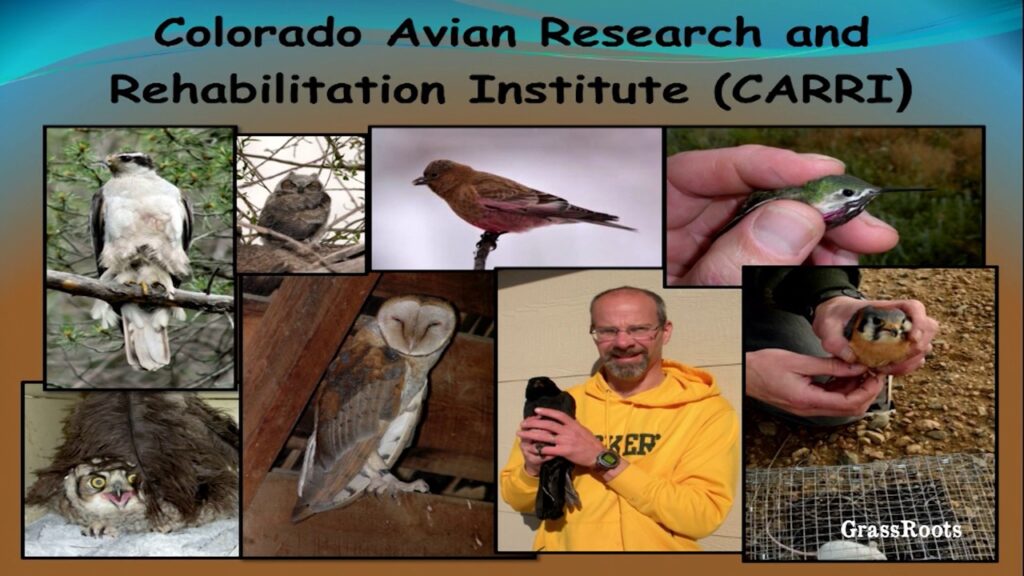 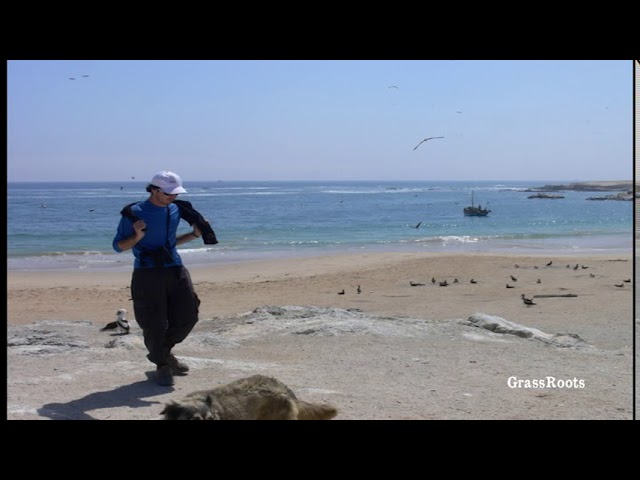 Video: Guarding the World's Finest Guano: A Story of Ecology and Economy