Robert’s love for Aspen began when he first visited to ski in 1956. He was born in Minnesota and graduated from the University of Colorado, Boulder, with a Bachelor of Arts in History in 1971. He married Marcie Jordan in 1973 at the Prince of Peace Chapel. From 1974 – 1982, Robert was a dealer of Native American art in Boulder. In 1985, he began his 21 year term as president of the General Service Foundation. Robert served on the board of the Environmental Defense Fund from 1985-1992, before moving to Aspen in 1993. He continues to serve on the boards of General Service Foundation and Aspen’s “A Way Out.” 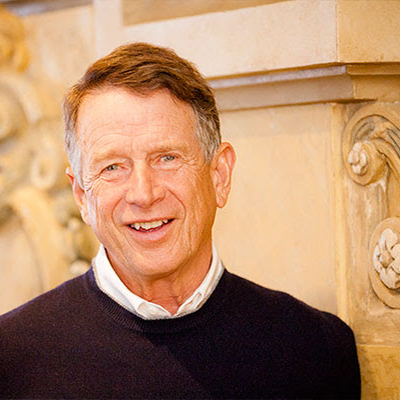